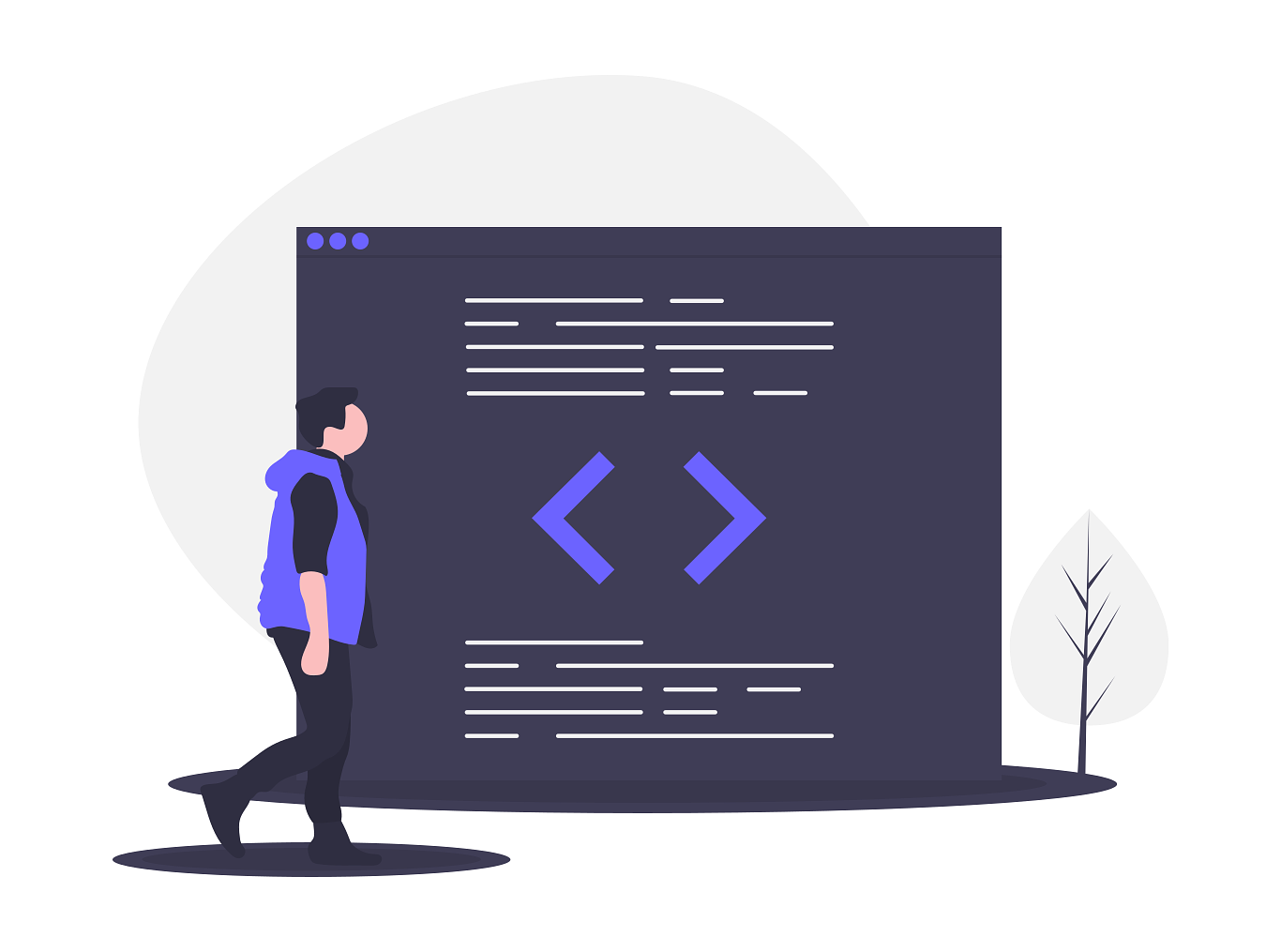 What is Scriptless Automation Testing?

‘Scriptless Automation Testing’, “an automation technique that does not require writing lines of testing script/code.”

The main logic of Test Automation needs to be handled at the framework level and thus the framework for scriptless automation testing should provide a good capability of customization to cover complex testing scenarios.

The approach for building a framework for scriptless automation testing should ensure the following features:

Scriptless Automation has the following benefits-

1: Testers need not have any knowledge on programming language:

Manual testers can automate tests using scriptless automation testing. However, they should also have some basic knowledge of coding to work on custom requirements like basic knowledge of methods, classes, exception handling and mainly the identifiers. This helps if any custom requirements need to be written in code format. But, a lot of scriptless testing tool providers help with this.

2: Scriptless Testing is only for manual testers:

There is a myth amongst the testers – automation testers to be precise – that scriptless testing methods are only for manual testers. This myth is not baseless, it came into being because when automated testing started, there was a method, “record and play” launched with almost all automated testing tools that only needed the testers to record the steps and play as it is. This recording only worked for basic scenarios and for any complex scenarios or changes in the basic recorded scripts, automation testers were required.

But, at this moment of time, it is no more than a myth. Because scriptless testing methods have evolved to a state where complex test scenarios could be automated without the need of writing a single line of code. Not only this, now AI, ML & NLP is being used to automatically maintain those test cases in case they start failing because of some changes in the code.

3: Scriptless Automation Testing is all about Record and Play Feature:

The ease of test case creation and understanding of created test cases also ensures that other members of the team that are not aware of any programming languages can review these test cases and create them if need arises.

There are a lot of customizations required at different levels for automating any functionality using the Record and Play technique.

User starts recording and manually performs some testing steps on functionality. In the backend, the recorder generates the script automatically.

The recorded script typically don’t work in the long run as it is not scalable, robust, and easy to maintain.

The script that is generated can only handle specific cases. However, in order to handle dynamic scenarios, customize that script. Well, that requires a basic knowledge of coding.

Usually, when manual testers go ahead with this, they are able to exactly pinpoint a particular functionality and use this to go ahead with scriptless automation.

4: Scriptless automation is not reliable:

This technique does require a minimal level of coding. However, this does not imply that it is not reliable. By including correct customizations,it could become reliable and less maintainable.

It is a well-designed script-less technique that traces all components and dependencies in the test automation lifecycle.

It is only making a top layer where end-users write simple test scripts but at the back of it, there are methods written and they are mapped to these words. So whenever the end-user writes some words, the particular method mapped to that word is being called and that logic starts executing.

5: Automation Experts are no longer required:

Scriptless Automation Testing is an excellent blend of functional and technical expertise and can help in achieving both automation and functional implementation.

There is a fair amount of ease of use, low maintenance effort and therefore consequent cost saving with this particular technique. It also helps in letting manual testers come forward while being able to automate their own set of functionalities.

Scriptless automation testing always allows your subject matter expert to go ahead and automate their functionalities, all these while bridging the gap between domain and automation expertise.

This post will explain video marketing ideas for small business. With eye-catching video commercials, you can connect with your audience in the medium you...
Read more
Business

This post will explain Most profitable business in Dubai 2022. UAE is internationally understood for its welcoming environment for fresh and young entrepreneurs with...
Read more