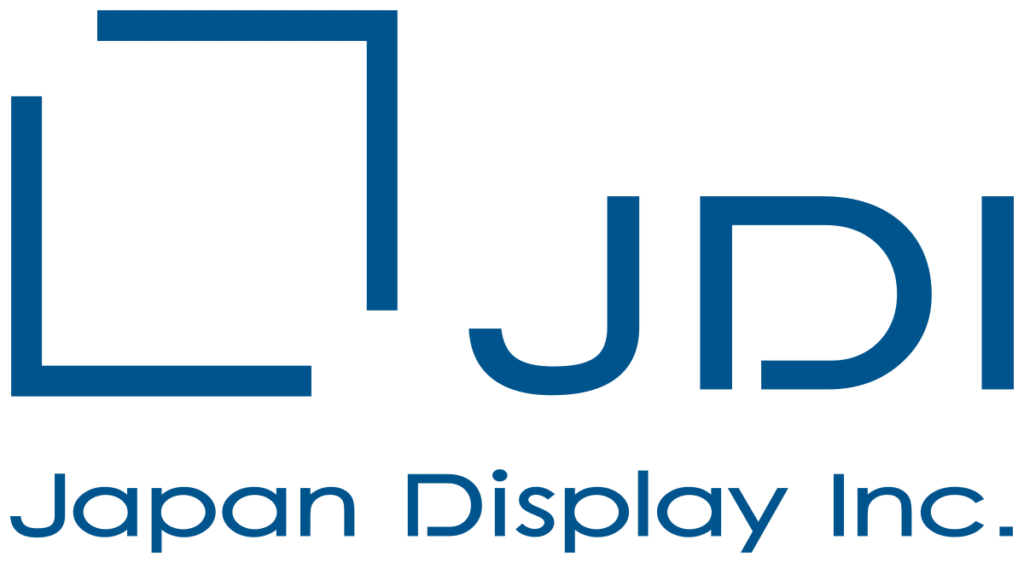 The company was supposed to contribute $557 million towards JDI’s $742 million bailout package but has now pulled back. This move will force JDI to look for more investors that would invest money in its business and help with its restructuring efforts. Before Harvest Tech, Taiwan’s TPK Holdings had withdrawn its offer to invest $230 million in JDI’s business.

The display maker did receive an investment of 20 billion yen ($200 million) earlier this month from Innovation Network Corporation, JDI’s largest display maker. The strong demand for the iPhone 11 has also helped the company’s bottom line. It is also supplying OLED panels for the Apple Watch Series 5.

Apple has already helped out JDI by reducing the repayment rate for the money owed. Now, it is looking to further help the troubled display maker by doubling the investment amount. The company is also a part of JDI’s bailout plan and was supposed to invest 10 billion yen ($100 million), but it is now considering investing 20 billion yen ($200 million).

Japan Display has a very troubled history and it has never really turned a profit right from its inception. And that was when demand for LCD displays in smartphones was at its peak. As smartphone OEMs have switched to OLED displays, the company has seen demand for LCD panels decline which has only added to its troubles. So it is not really surprising that many companies are backing out from investing in it.

Despite massive investment, JDI is yet to have a fully functional OLED factory up and running. While Apple is looking to double its investment in the display maker, the future is still looking bleak for the company.