Apple’s New Mac Pro Will Be Manufactured in Texas 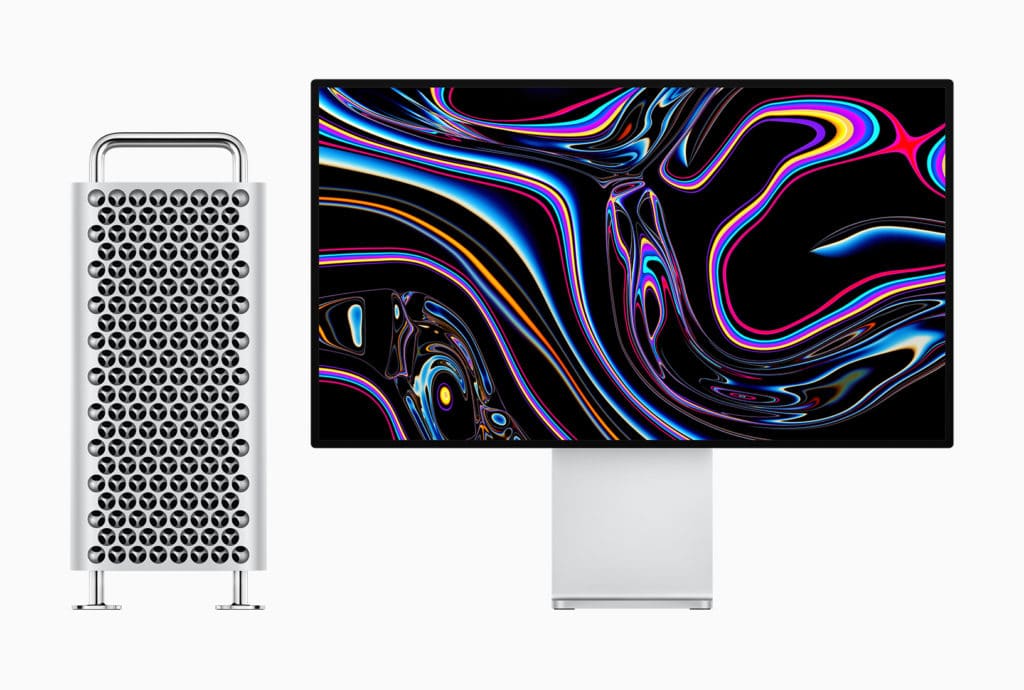 Apple finally got a federal product exclusion for the company. The company can now import certain Mac Pro parts from China without inviting import tariffs. According to Apple, the new Mac Pro uses two times more American-made components than its predecessor.

The new Mac Pro will include components designed, developed and manufactured by more than a dozen American companies for distribution to US customers. Manufacturers and suppliers across Arizona, Maine, New Mexico, New York, Oregon, Pennsylvania, Texas and Vermont, including Intersil and ON Semiconductor, are providing advanced technology. The US manufacturing of Mac Pro is made possible following a federal product exclusion Apple is receiving for certain necessary components. The value of American-made components in the new Mac Pro is 2.5 times greater than in Apple’s previous generation Mac Pro.- Apple

It is worth noting that Mac Pro is a high-end offering that starts at $5,999. Apple doesn’t reveal sales number for Mac Pro. In a nutshell, the Mac Pro is a niche offering and is not one of the high-volume products. The Trump administration has imposed fresh import duties and the move will affect all Apple products like iPhones, iPads, MacBooks and Apple Watches. As a contingency measure, the company is mulling shifting its production base out of China.