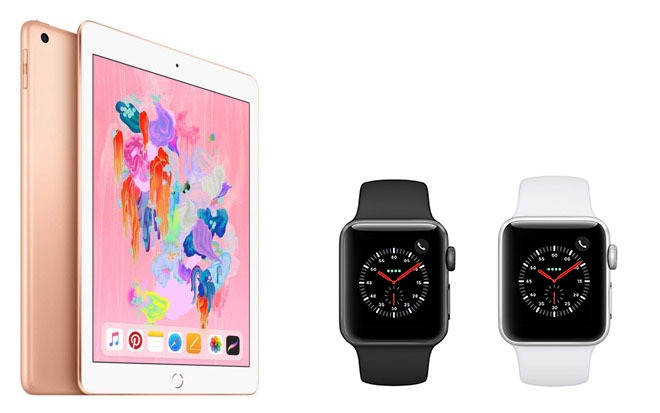 The Consumer Electronics Show (CES) is a tech lover’s dream and it also means great discounts on electronics, since now companies will be rolling out new products, the previous versions of those products will be discounted. And sure enough,

B&H Photo is now discounting the Apple iPad Pro (2017) and the Apple Watch Nike+ Series 3 with GPS+Cellular for a limited time. If you’ve been thinking of getting yourself one of the best tablets on the market or one of the most sought-after smartwatches, now is your chance to save big. 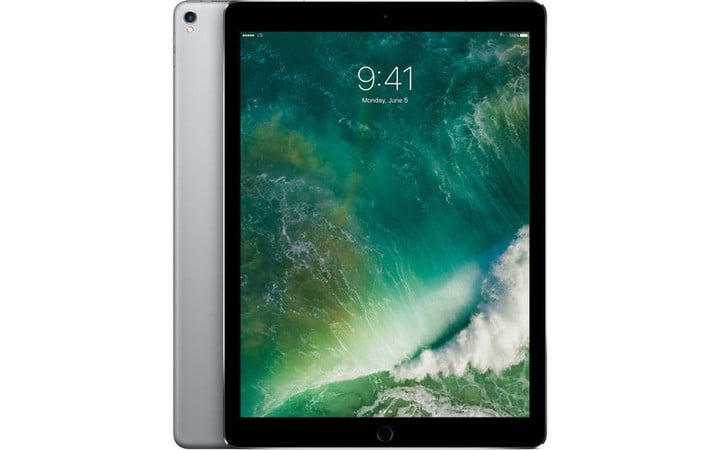 When it comes to tablets, there are a lot of different choices on the market, including Samsung, Amazon, and Google to name a few, but the Apple iPads are probably the first thing that pops in your mind. This iPad Pro comes with iOS 10 installed and packs an impressive 128 GB storage space for apps, pictures, and videos. Whether you use an iPhone or an Android phone, B&H has an offer you’ll want to think about. 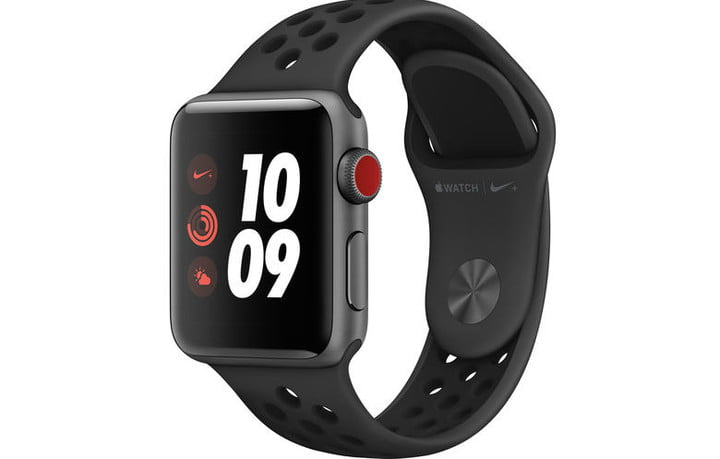 The Apple Watch Nike+ with GPS and cellular retails for $379 from Apple. B&H is offering the Apple Watch Nike+ Series 3 with GPS+Cellular for just $279 and this deal includes a free Avoda screen protector, which is an extra $20 value at no extra cost.

The Series 3 is water resistant and the most compatible with your iPhone and Apple watches of course reign at the top of the smartwatch market. If you were thinking of sporting one on your wrist now is the best time.