Home Gadgets Devices Are on Fire: What Gadgets to Take in 2020

Devices Are on Fire: What Gadgets to Take in 2020 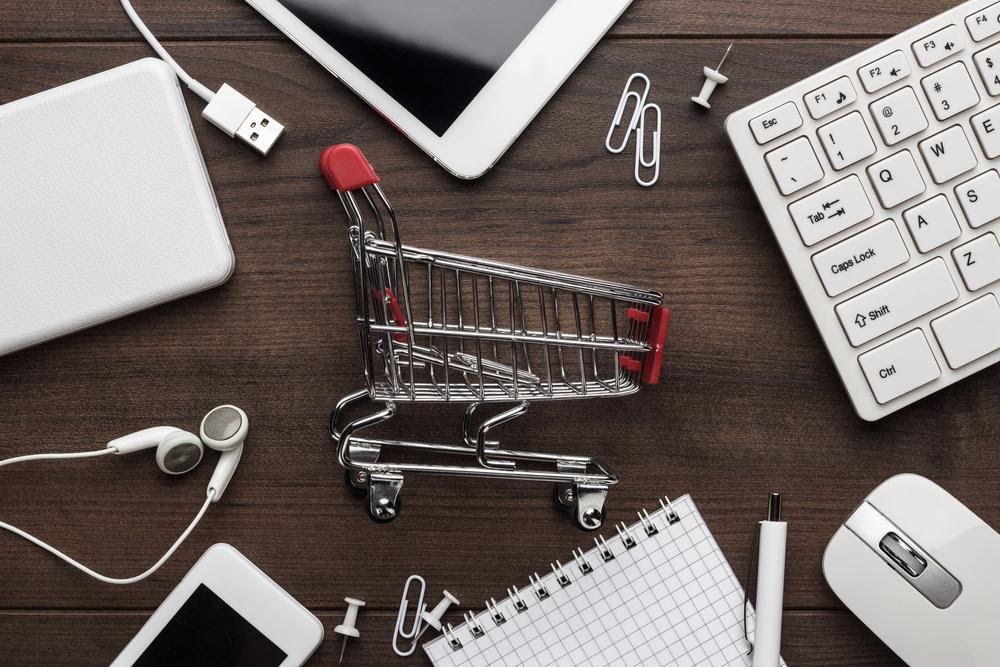 Many of us are fond of smart devices and gadgets that can foresee our wishes and simplify our lives. One cannot deny that they interfere with our lives significantly. So, the new risks of losing sensitive data arose. Well, we cannot install antivirus software on the new AirPods or massage chair from Bork, but, at least, think about Total AV antivirus that you can install on the new Acer Swift 7.

Want to know what are the other new gadgets that will surprise you in 2020? Keep reading our article!

OPPO Reno2 is the first equipped with a 4-module camera with support for 5-fold hybrid zoom, Ultra Dark Mode, and stabilization of Ultra Steady Video and other useful features. The top display made with AMOLED technology is covered with special protective glass Corning Gorilla Glass of the sixth generation and occupies almost all the space of the front surface – 93.1%. The 16 Mp front Reno2 camera is located on the retractable panel, which withstands up to 200 thousand operations.

In addition, all Reno2 series models use a secure VOOC fast charging system. It significantly reduces the time required for the last 10% of charging, and also has 5 levels of protection covering all the components in the power path – from the socket to the battery, from the adapter to the port and the internal parts of the smartphone. As a result, the battery of Reno2 charges more than half in just 30 minutes.

It is difficult to tell how Apple manages to make gadgets, which then become part of memes and performances every time. We suspect it’s all about ergonomics and technologies. After the silent success of the first version of wireless headphones – AirPods – something similar can be expected from the successor – the AirPods Pro series, which has acquired a denser landing due to rubber inserts and active noise reducing. The last moment works due to the damping of external sounds of the opposite audio voice.

The efforts of smart iron increased the general level of sound – it analyzes the shape of the ear – and rolling bass. By compressing the headphone leg, you can switch to transparency mode and hear everything around (even clearer than without headphones at all). Add sound control through the Apple Watch and a voice call to Siri, and it will become clear that the AirPods Pro is a mandatory element of the Apple ecosystem.

A new version of the smartwatch from Koreans is designed to compete for market share with the main competitors on all fronts at once. First, at the expense of a different round case, more close to the mechanical classic. Second, due to the variety: it is possible to choose not only from two variants of diameter (40/44 mm) but also from materials (stainless steel/aluminum).

Third, the word “active” in the name is not for nothing: with watches, it is possible to dive and generally exploit them in harsh conditions. The built-in NFC chip allows you to pay at cash registers or pass in the underground with one movement of your hand, and software in general – to receive telephone calls directly on the smartwatch.

Bork company tried to get away from stereotypes that the massage chair is something monstrous on half a room, and the massage session itself is troublesome. The model of the new chair, D632, first, is quite compact (less than a meter in length). Second, elegant for its class (made of eco-skin and textiles). Third, it makes an entire body massage – from blades to thighs – in 30 minutes. Or only the areas you need, such as blades or lumbar. You can select one of the three intensity modes and connect heating if desired.

One of the record holders of the modern laptop market: few can compete with a 14-inch Acer Swift 7 in its weight category. The laptop weighs 890 g with a case thickness of less than 1 cm, and if you carry a computer with you – your daily need, you know exactly the price of every hundred grams for which you can ease “hand luggage.” Increased attention to dimensions forced engineers to squeeze the maximum of working surfaces: Full HD screen occupies 92% of the body area. It, in turn, should withstand loads, being made of alloys of magnesium, aluminum, and lithium. The battery gives up to 12 hours of operation without charging.

Danes have also adopted the trend of the last couple of years towards the elegant integration of household appliances into the interiors. The Beovision Harmony TV when turned on leaves from behind decorative panels, as if from behind the scenes: the company says that the design of the new product is based on the exterior of furniture for entertainment devices of the middle of the last century when various lockers concealed TVs and radios behind thin blinds so that the devices fit into the appearance of the living room.

The flagship model of the LG CordZero R9 robot vacuum cleaner with a suction power of 120 watts sets new standards for cleaning by AI. The intelligent programs of the vacuum cleaner allow it to navigate correctly in space and build optimal routes of movement around the house. The camera has 160-degrees view and uses a laser sensor to detect even thin legs of chairs, which allows the vacuum cleaner to move around pieces of furniture without going to the ram, unlike the more primitive brothers.

On difficult surfaces such as carpets, the Smart Inverter motor rotates at an increased speed, and when cleaned along walls and in dusty places, automatically switches to the turbojet. In turn, the Axial Turbo Cyclone technology creates powerful streams of sucked air, separating debris and dust. All LG CordZero R9 features can be controlled from your smartphone. In the application, there is an opportunity to keep a diary of cleaning and choose which room to clean and which room not.

ALSO READ  The Difference Between A Blog And A Website
ALSO READ  Most Valuable Apps In The World
Facebook
Twitter
Pinterest
WhatsApp
ReddIt
Previous articleHow SEO can help you to increase brand awareness?
Next articleGet Your PMI PMP Certification through Exam Dumps: Best Path for a Successful Project Management Career

Discord is a voice-over-IP chat program that allows friends to communicate in real-time via text, image sharing, and audio.
ALSO READ  B&H slashes prices on Apple Watches and iPad Pros during CES 2019
It...
Read more