How to Screen Mirror Samsung Galaxy to Window 10 in 2022 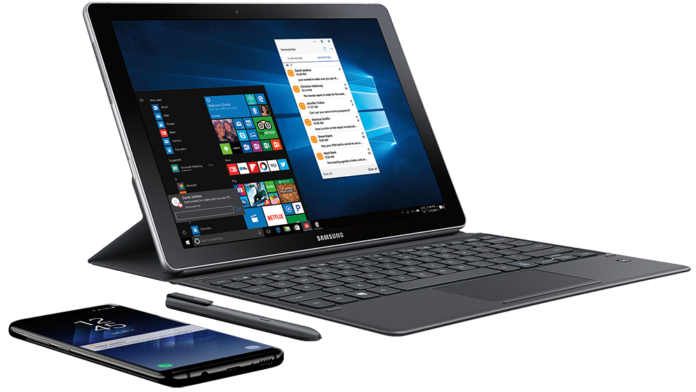 How to Screen Mirror Samsung Galaxy to Window 10 in 2022

Because of the Windows 10 Anniversary Update, any PC may now function as a wireless Miracast receiver, allowing you to see the display from another Windows PC, an Android smartphone or tablet, or a Windows phone.

Meanwhile, with the introduction of the Windows 10 Anniversary Edition and Update, one especially intriguing feature that has received a lot of attention is the capability that allows a Windows 10 PC to be used as a wireless receiver for users who wish to project a third-party screen on their PC (Windows Phone, Android, or Windows tablet). While your phone’s screen may be moved to a much bigger display in various ways, this Windows 10 feature allows you to watch your Android content on your PC without the use of any third-party programs or phones.

Third-party apps are just as effective

Screen sharing may be used as a recreational activity at home or as a professional presenting tool. Screen sharing from your mobile device allows you to share photographs, downloaded movies, videos, music, applications, presentations, and more directly on your TV screen. While traditional screen sharing needed a wired connection (such as an MHL cable), some device manufacturers now provide wireless screen sharing options. You are not confined to the TV and are free to wander about the room.

Step 1: In the bottom left-hand corner, click the Windows option or start menu, then pick Settings. To launch Windows Settings, simply click the Win key + I. How to Use Smart View to Screen Mirror a Samsung Galaxy to a Windows 10 PC 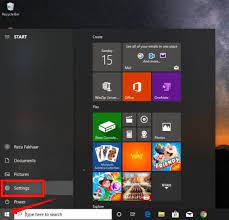 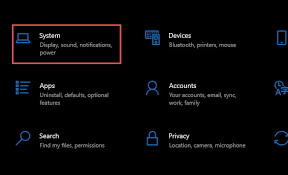 Step 4: To enable Projecting To This PC, check the box next to “Available everywhere on secure networks.” The remainder of the settings may be left alone, and everything will be ready to go. But first, let’s take a look at all of the options on the “Projecting to This PC” tab.

Step 5: On your Samsung Galaxy smartphones, pull down the notification menu and select Smart View.

Step 6: There will be two options: phone to device and device to phone, so choose a phone to the device. Now, press on the name of your PC to mirror the screen of your smartphone.

Step 7: On your Windows screen, you will get a message indicating [phone] is attempting to project. Select “Always allow.”

Step 7: You should see a prompt almost instantly. You can connect wirelessly to Desktop-XXXXX. 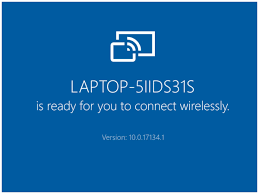 Step 8: To end the screen mirroring session, select Disconnect from the Smart View menu on your Samsung Galaxy smartphone.

Screen Mirror Samsung Galaxy requires both a screen-sending and a screen-receiving device. The computer that delivers the image uses screen mirroring. Screen mirroring methods are available in a number of sizes and forms. Two excellent examples are Apple AirPlay for iPhones and Google Cast for Chromebooks. Screen mirroring also necessitates the use of a receiver.

The information you’re seeking to access would wind up in the receiver. There are a number of hardware receivers available, including Apple TV, Chromecast, and others. There are other software packages available, such as Reflector, that transform current devices, such as a Mac or Windows computer, into strong receivers.

Screen Mirror Samsung Galaxy links may be made in a variety of ways depending on the devices that are seeking to connect. Compatibility is not assured because different types of native Screen Mirror Samsung Galaxy technologies (such as AirPlay and Google Cast) are utilized on different devices. Miracast is supported by Windows PCs, whereas AirPlay is supported by Apple devices. This prevents Windows devices from wirelessly connecting to Apple TVs. As a result of these limitations, businesses, and schools that adopt and use a variety of system forms confront technological issues.

Popcorn Time is a popular program used to view the latest movies without any geo-restriction. The best feature of the Popcorn Time on Mac...
Read more
Software

Despite what many firms and college lecturers would have you believe, Microsoft Word isn’t the only word processor that you may use to create,...
Read more
Software

Kodi Alternatives is an amazing multimedia tool that offers tonnes of features and supports hundreds of add-ons and dozens of builds. I haven’t seen...
Read more