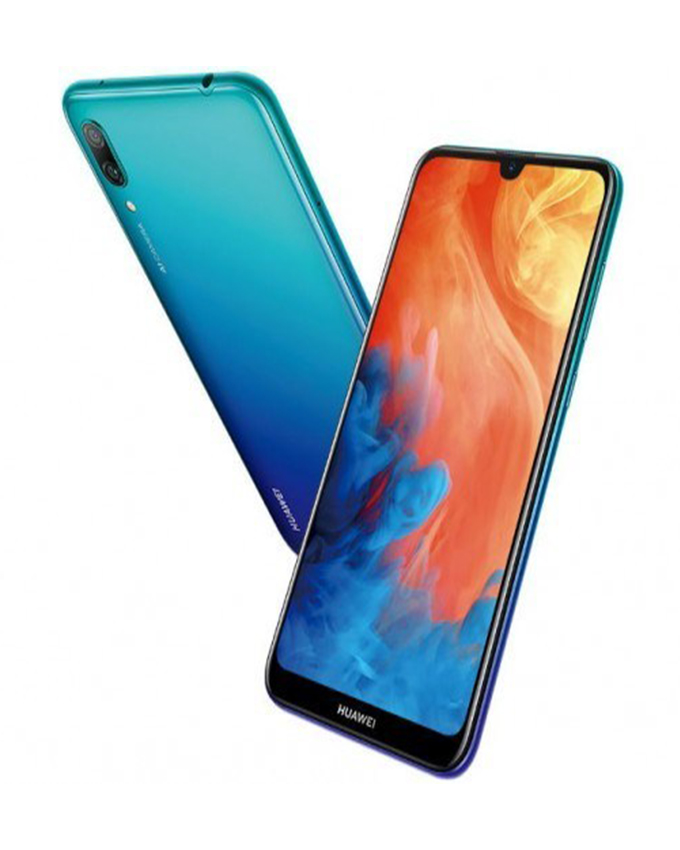 If you’re looking to buy a new phone but don’t want it to be heavy on the pocket, we’ve got just the thing for you. Whether you’re a smart phone fanatic or looking to switch your slow and outdated phone, we have the best options for you. This article features two of the best smart phones you can buy under PKR 35,000 in Pakistan. The Huawei Y7 Prime and the Oppo A7. 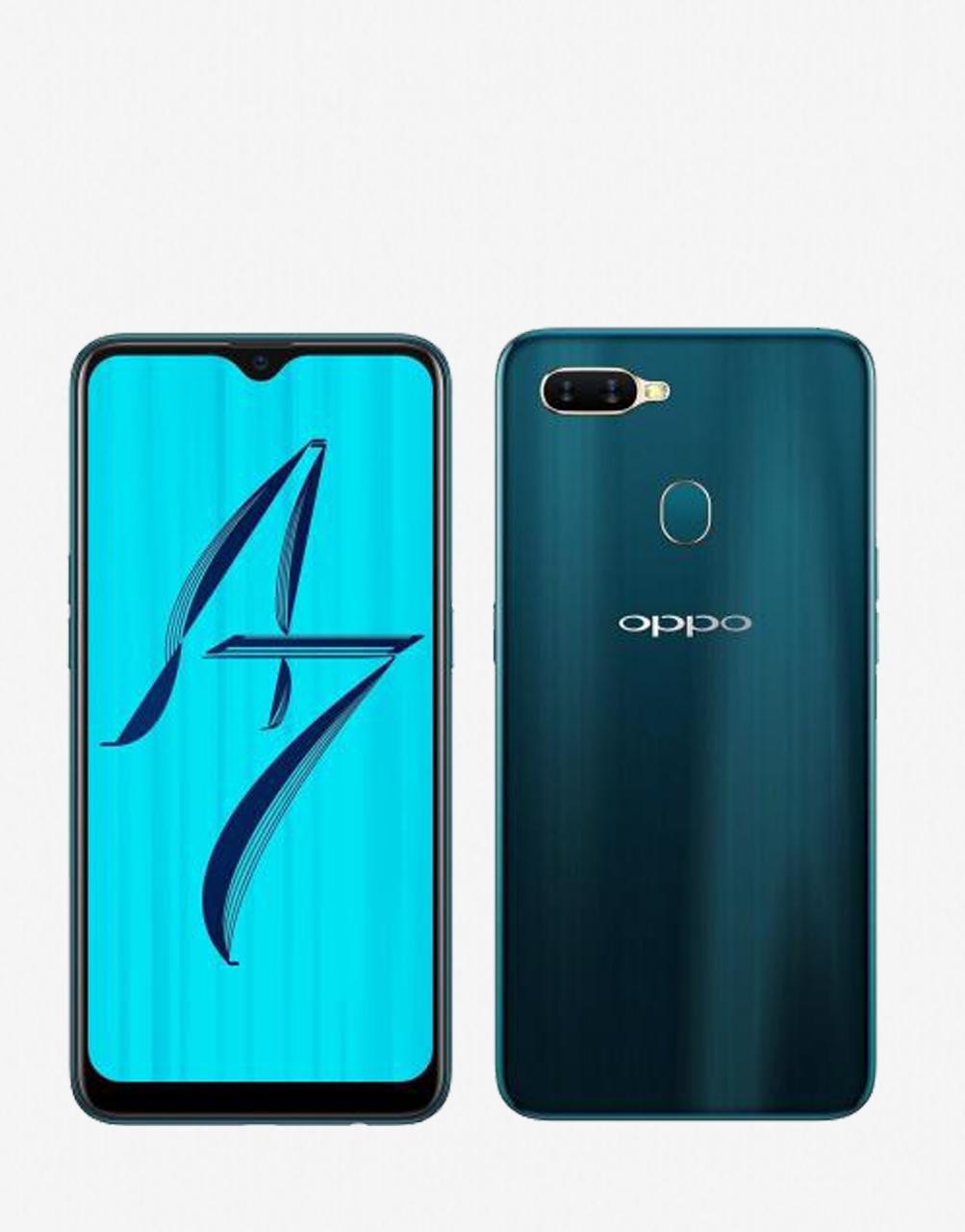 The A7 was released in November 2018 by Oppo, a Chinese manufacturer which recently expanded its line of business to manufacturing smart phones. Oppo has released quite a large number of smart phones and has taken over a significant chunk of the mid-level smart phone market. 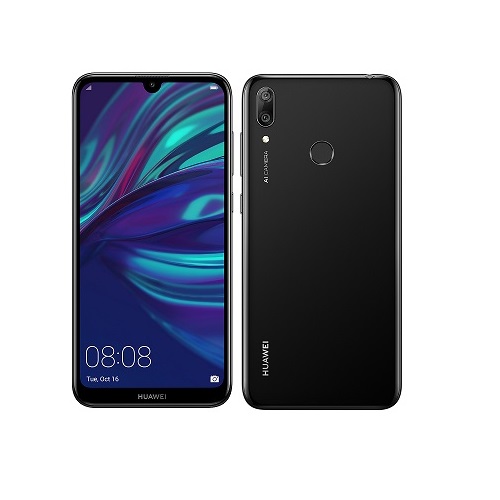 Huawei Y7 Prime was released in January 2019, only a couple of months after the A7 by Huawei, a company known for manufacturing quality but economical smart phones. Huawei has been challenging Samsung for quite some time now when it comes to mid-tier smart phones as it provides the same (or in some cases better) features in a more reasonable price.

Having said that, let’s dive deeper into the comparison, shall we?

Both the phones are almost the same size where the Y7 has 6.26 inches and the A7 has 6.2 inches of screen size. Both the phone weigh equally at 168g. They both even have the same screen resolution of 720 x 1520 pixels! However the Oppo A7 has a better Pixel Per Inch (ppi) density of 271 whereas the Y7 Prime has a ppi of 269. This means that the A7 has a slightly more dense display but the difference is almost negligible!

ALSO READ  Xbox One X vs Xbox One S: Which console is right for you?

Both the phones use the same android version that is Android 8.1; Oreo. However, both the phones use their respective customized versions of the Android operating system. The Y7 Prime uses Huawei’s EMUI’s version 8.2 where the A7 uses Oppo’s ColorOS’s version 5.2. EMUI and ColorOS are just variations to the operating system from the manufacturers to add a few extra features or design tweaks to the stock Android version. EMUI is the OS used by Huawei whereas ColorOS is the one used by Oppo. Other manufacturers have different version they have developed for their phones.

Moving on from Software, both the phones utilize the same processor; the Qualcomm SDM450 Snapdragon 450 (14 nm). Both have the same CPU of Octa-core operating at a speed of 1.8 GHz and possess the same GPU i.e. Adreno 506.

Y7 Prime comes in only one variant which has an internal storage capacity of 32 GB and supports a RAM of 3 GB. However, Oppo A7 comes in two variants with the first being with 32 GB storage and 3 GB RAM, and the second having 64 GB storage and 4 GB RAM. Here, the A7 prime takes the bout.

Once again, both the Y7 Prime and the A7 have identical features when it comes to comparing the cameras for both the phones. They have the main camera at 13 MP and the selfie camera at 16 MP to make us look even better in our selfies!

Both of these gadgets have a fingerprint sensor which is at the back of the device. They have an accelerometer, a compass and a proximity sensor each!

The Y7 Prime has a non-removable 4000 mAh battery but has the option of fast charging at 10 W. The A7 has a slightly bigger battery of 4230 mAh but does not have the ability to fast charge, making Y7 Prime a preferred choice for those who don’t have a lot of time on their hands.

The Huawei Y7 Prime costs a little lesser than the Oppo A7, depending on the variant you’re looking for. The Y7 Prime’s official price if PKR 26,999 whereas the 64GB/4GB variant of A7 costs PKR 31,999.

At the end of it all, both the phones have more or less the same features. If you’re a little short on cash, the Y7 Prime provides amazing features for the price. However if you’re looking for a phone which satisfies your storage needs then Oppo A7 seems to be the better choice. All in all, Huawei and Oppo have both outdone themselves here!