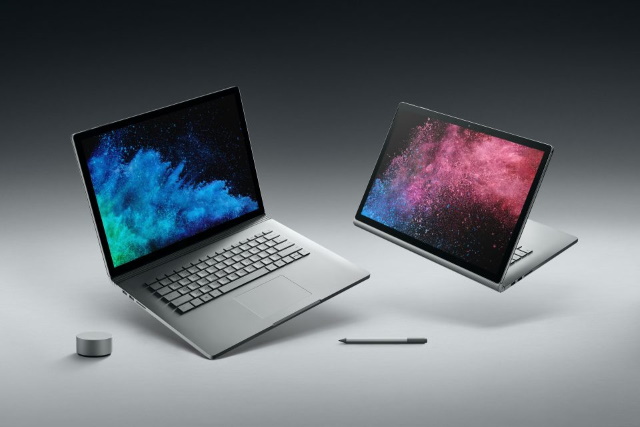 The newly placed upgrade block is in place due to a compatibility issue with the NVIDIA discrete graphics chip in Some Surface Books 2 devices.

Microsoft put a new upgrade block in place for the Windows 10 May 2019 Update this week, affecting Surface Book 2 laptops with discrete GPUs (dGPU). The issue was added to Microsoft’s support document for the May 219 Update on July 12 (via Michael West), and was prompted by a newly discovered compatibility issue between the update and the NVIDIA GPUs used in some Surface Book 2 models.

According to the issue’s description, the discrete GPU “may occasionally disappear from device manager” if you’re using a Surface Book 2 with a dGPU. From the issue tracker:

Microsoft has identified a compatibility issue on some Surface Book 2 devices configured with Nvidia discrete graphics processing unit (dGPU). After updating to Window 10, version 1903 (May 2019 Feature Update), some apps or games that needs sic to perform graphics intensive operations may close or fail to open.

To safeguard your update experience, we have applied a compatibility hold on Surface Book 2 devices with Nvidia dGPUs from being offered Windows 10, version 1903, until this issue is resolved.

The upgrade block simply means that the update will be prevented from automatically installing on affected Surface Book 2 models until the issue is resolved. However, the May 2019 Update has been available for some time now and the update can be manually triggered through the “Update now” button or installed through the media creation tool.

If you’ve already installed the update on a Surface Book 2 with a dGPU, Microsoft suggests restarting your device or using the “Scan for hardware changes” in the “Action” section of Device Manager.

Currently, the Windows 10 May 2019 Update has four open issues and several that have either already been mitigated or resolved.