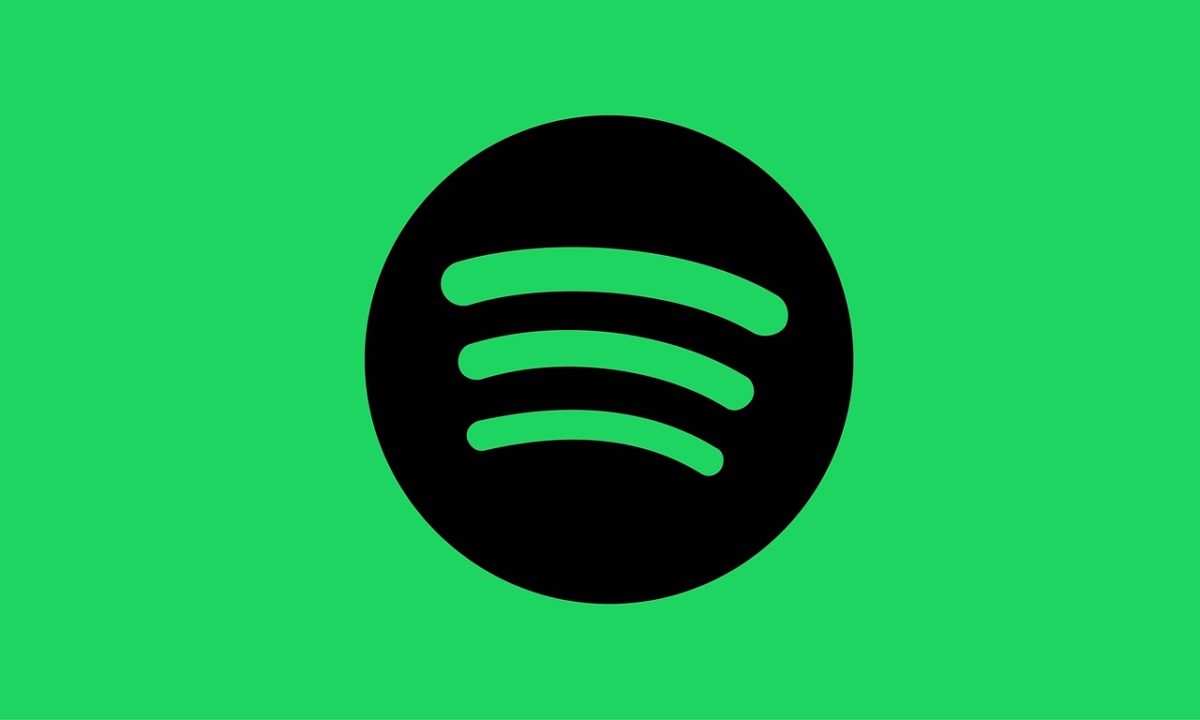 What this means is that Siri will treat Spotify as a first-class app just like Apple Music. Previously, you could only tell Siri a generic command like play music on Spotify and could not specify the artist/album.

Once the beta update is released, you will be able to tell Siri to “Play Maroon 5 on Spotify.” You will have to add “on Spotify” at the end of every voice command as otherwise Siri will try and start playing the music on Apple Music. The feature will work on the AirPods as well but not on the Apple Watch as the wearable’s Spotify app is just a controller and not a full app.

Spotify is finally getting Siri support with iOS 13. You can ask Siri to play songs, albums, and playlists. Here’s how it works: https://t.co/Oc7LegT5yr pic.twitter.com/6F97fbjLtX

Spotify had earlier this year lashed out at Apple with its ‘Time to Play Fair’ campaign in which it highlighted how the company was using its position to give Apple Music advantage.  It is probably that push from Spotify which has led Apple to open up SiriKit for third-party media player apps

Spotify apk is currently testing Siri integration in beta and should release it to the public within the next few weeks. If you cannot wait to try out Siri’s integration with other music players, you can try out Pandora which has already updated its iOS app with Siri integration.

There are millions of fans worldwide of all types of animation art, also referred to as Anime.
ALSO READ  Top 10 Countries delivery food by drones in COVID-19
The fact is...
Read more