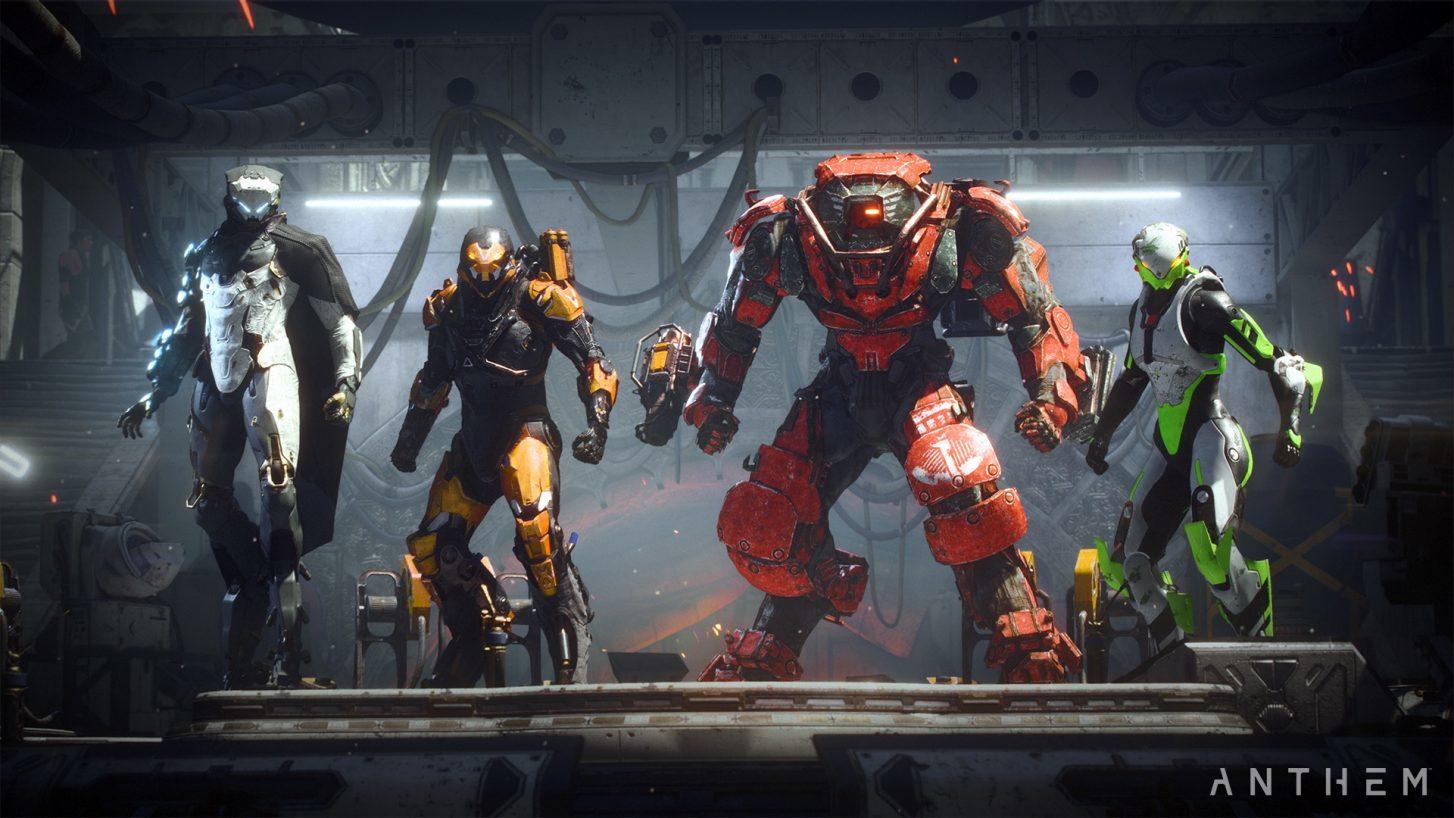 Advanced armor suits are a very popular trope in science fiction, especially video games. Historically, this idea can be traced back to an influential science fiction novel Starship Troopers written by Robert A. Heinlein and first published in 1959. The book featured soldiers wearing advanced power armor to effectively fight in an interstellar war against a hostile alien race of bugs known as Arachnids. Eventually, this trend carried over to video games as well. If you ever find yourself receiving a Steam gift card you must know that these gaming titles that feature sci-fi armor suits are definitely worth considering!

Vanquish is a revolutionary third-person shooter created by the masters of action video games – the Platinum Games studios. This company has brought us great, critically acclaimed games through the years: Metal Gear Rising: Revengeance; NieR: Automata; Astral Chain and Bayonetta just to mention a few. It should also be noted that the director of this project was Shinji Mikami – the legendary Japanese video game designer behind the Resident Evil series. There’s a reason to look forward to this one!

Originally, the game was published on consoles in 2010 by the company SEGA, however, in 2017 it finally arrived on Steam for PC players to enjoy! The technically upgraded game once again featured the main protagonist Sam Gideon and his Augmented Reaction Suit (ARS System). His awesome looking sci-fi armor allows to slow down time, just like in the Max Payne games and Sam can also slide on the floor with the help miniature jet engines on his knees. There’s a lot of interesting combat mechanics and their combinations to try out as you fight Russian ultranationalist robots to retake an occupied space station.

It would simply be a crime to talk about sci-fi armor without mentioning the Halo series. Genetically modified super soldiers from Halo games known as Spartans wear the iconic Mjolnir Powered Assault Armor. Helmets of these armor suits often have distinct orange visors and such is the case with Noble Team – an elite squad of Spartans stationed on planet Reach.

Most Halo games feature Spartan designated as John-117, better known as a console FPS icon Master Chief. Halo: Reach is a prequel to the mainlines games, which features a desperate fight of Noble Team against a massive invasion of an enemy force – a theocratic alien alliance known as the Covenant. The revolutionary gameplay mechanic – recharging energy shield (or regenerating health) makes a return and the armor worn by the player can be further customized throughout the campaign, multiplayer as well as Firefight (horde) modes.

There are two reasons why Crysis is famous: first is the amazing graphics which were extremely demanding for the humble hardware of 2007 and they still stand the test of time all these years later; the second reason is the infamous nanosuit worn by the different protagonists of the series. Crysis was developed by Crytek – the developers behind the original Far Cry – and published by Electronic Arts. Aside from the impressive visual presentation, the game offered fun sci-fi armor abilities to experiment with on an island sandbox.

The plot of the game follows the mission of Raptor Team – an elite squad of soldiers the U.S. government deploys known on a remote tropical. Their goal is to answer a distress signal sent out by a U.S. scientist team. Initially, the game has the player facing against North Korean soldiers, but as the story progresses, a far more dangerous enemy steals the scene. Aside from the arsenal of weapons, the player can use four main nanosuit abilities: maximum armor, maximum strength, maximum speed and cloaking (invisibility). Hiding in the jungle and strategically choosing on how to approach the objectives will make one feel like the Predator from the 1987 movie if nothing else.

ALSO READ  Why Are Block Games So Popular?
ALSO READ  5G and online gaming: what are the benefits?

Gear up for your sci-fi battles with a Steam gift card!

These sci-fi games are legendary – having fragile humans stand a chance against killing machines and extraterrestrial forces with the help of high-tech battle suits! Since these are older titles, these days you can acquire them quite easily, often even with a Steam gift card of the lowest value. This is especially true during sales. If you want to save money when purchasing the mentioned gift card keep in mind that you can do so if you visit the Eneba game store! Here you can not only find cheaper gift cards but also purchase games themselves at a very good price. Visit our site and see for yourself!

This post will explain lol not starting. League of Legends is among the most popular multiplayer games among teens along with adults. It is...
Read more
Games