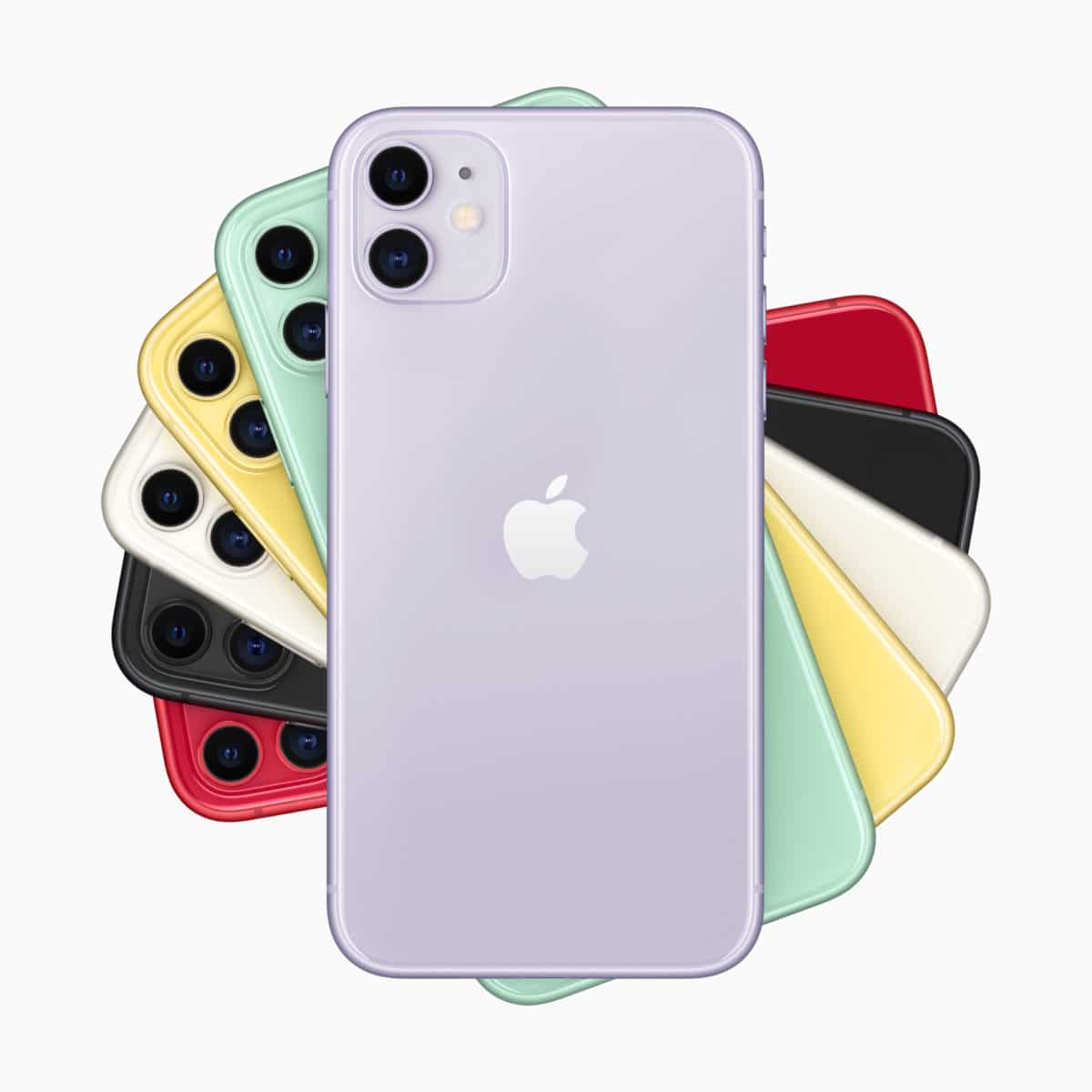 The Midnight Green iPhone 11 Pro is attracting the most consumers, with many iPhone 11 customers preferring the new green and purple colors over the other four. In the United States, the iPhone 11 Pro has a higher demand than the iPhone 11 while in China, its the opposite. The slightly lower price tag and the inclusion of an ultra-wide angle camera on the latter are likely playing a role in this.

The reputed analyst does note that due to production issues, the supply of the Midnight Green iPhone 11 Pro is currently limited.

The strong initial demand for the new iPhones has led Kuo to raise his iPhone shipping estimate for 2019 to 70-75 million units, up from his original estimate of 65-70 million units. The strong demand has been boosted by various trade-in programs and 0% interest payment plans from retailers, Apple, and carriers.

The iPhone 11 Pro and iPhone 11 went up for pre-order late last week. The availability of the Midnight Green iPhone 11 Pro slipped by a couple of weeks in the United States after around 30 minutes of the pre-order going live.

We Want to Hear From You

ALSO READ  9 Tips to Pre-order iPhone 11 or iPhone 11 Pro Before It Sells Out
Facebook
Twitter
Pinterest
WhatsApp
ReddIt
Previous articleShould You Upgrade from iPhone X to iPhone 11 Pro?
Next articleiPhone 11’s U1 Chip Could Potentially Be Used for Keyless Entry in Cars, Indoor Navigation, Much More