Home Tech The Complete List of Bugs Fixed in iOS 13.1 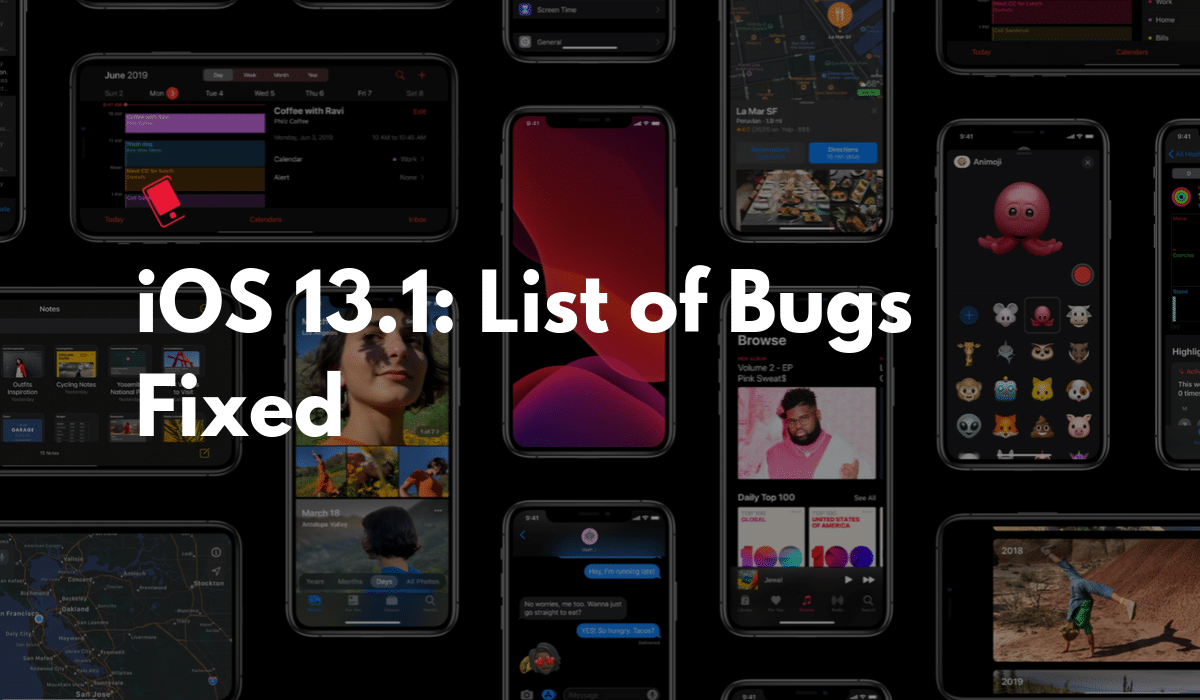 Apple released iOS 13 last week, but it was widely reported to be quite buggy. Apple probably realized it and preponed the iOS 13.1 release from September 30 to today which includes a number of bug fixes and improvements. Here’s a complete list of bugs that Apple has fixed in iOS 13.1 based on the release notes.

As per the iOS 13.1 release notes, Apple has fixed the following bugs:

Let us know if iOS 13.1 has fixed the bug you were facing on your iPhone after installing iOS 13. Let us know in the comments below.

There are millions of fans worldwide of all types of animation art, also referred to as Anime.
ALSO READ  Pirate Bay Proxy List For 2019
The fact is...
Read more