The Role and Place of Swift in iOS Design Patterns 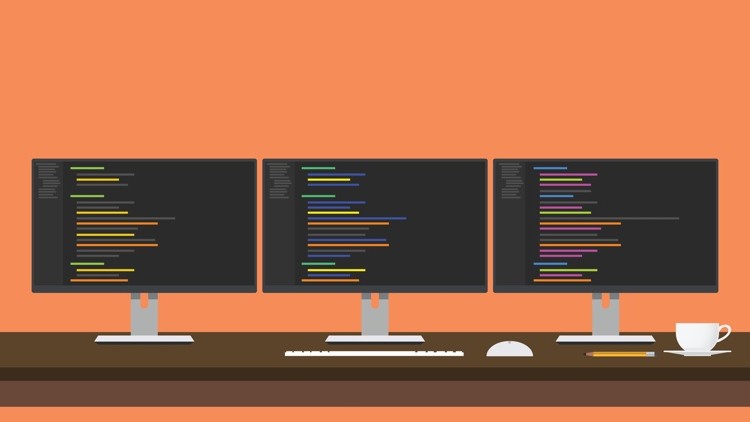 Swift is a programming language developed by Apple. It was introduced in 2014 and since then, many programmers have started using it for their iOS apps. Using this powerful tool, companies can create various apps that will perfectly do the job. Developers may use it with different design patterns. Since lots of people still feel confused about the most suitable ones, let’s get to know more about the relevant DP.

First of all, there are creational DP. They explain how the objects were created. For instance, Singleton, Factory Method, Abstract Method, Builder Method, etc.

When you focus on using Swift development patterns, you’ll find out that it’s best for DP like:

While they belong to different groups, they all implement Swift to build software. Each pattern has certain peculiarities but one goal: to make programming faster, easier, and come unified. They bring optimization of the process during an app creation and guarantee high code quality.

The possibility to choose the iOS design pattern in Swift is important since it allows making a completely functional and secure app. Developers will also be able to easily maintain and improve it. Nowadays there are at least 5 design patterns for iOS that frequently use Swift.