Home Business The State of Home Automation in 2020

The State of Home Automation in 2020 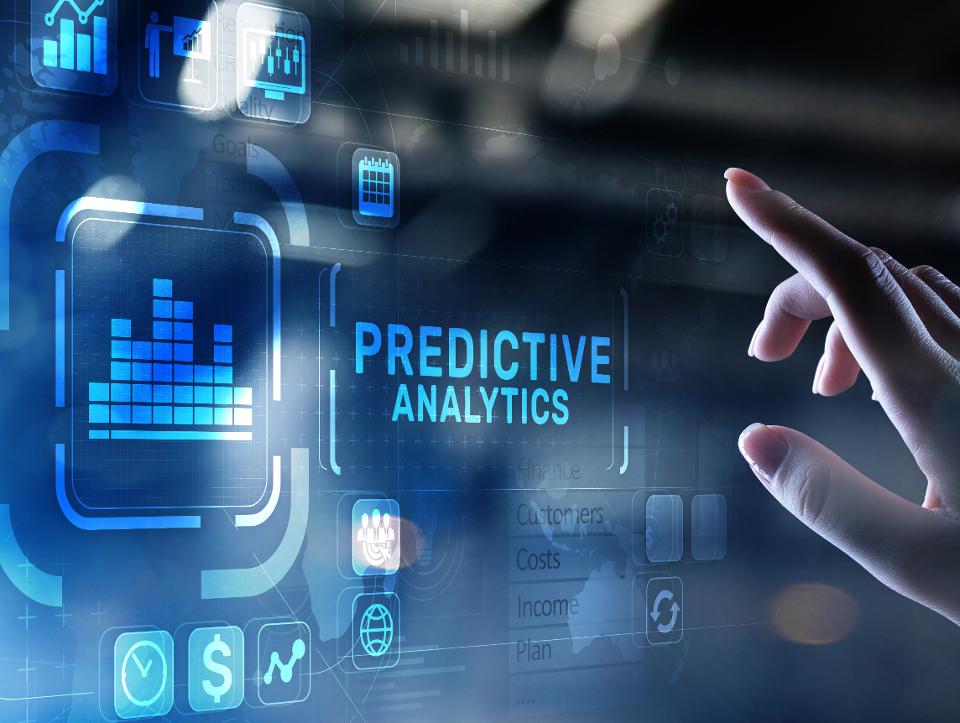 Home automation as an industry is expanding all around the world, and that’s not something that is going to change. It adds a lot of convenience in our homes, from smart lights and plugs to automated home security systems that take care of pretty much everything for you.

Now, since it’s obvious home automation isn’t going anywhere, it’s a good idea to take a look back at how things started, how things got here, and where we are now. We’ll kick things off with a brief history of home automation, and we’ll move on to a few trends that will highlight 2020 in the home automation industry.

The History of Home Automation

There’s no denying that we’re looking at incredibly advanced systems, but quite frankly, that wasn’t always the case. Back in the 1900s, home automation was nothing more than labor-saving machines. This is where we had the invention of the washing machine in 1904, followed by similar appliances that were either electric or gas-powered, and were completely self-contained. 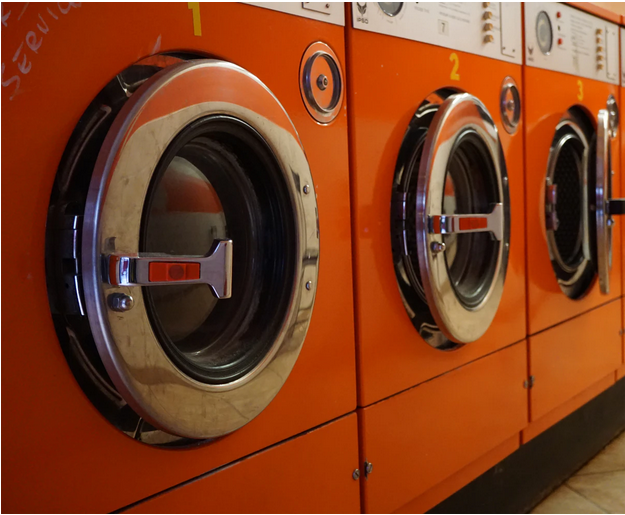 Fast forward to 1975, and we see the introduction of the X10 protocol. A good comparison would be today’s Zigbee standard because the X10 protocol was meant to allow electronic devices to communicate with each other. And while Zigbee will very likely take over sooner rather than later, X10 is currently the most widely used home automation protocol out there.

Nowadays, things are evolving a lot quicker. While the smart home market was valued at around $55 billion back in 2016, that number is expected to triple to around $174 billion in the next five years. This basically means that we have yet to see everything the technology has to offer. And with that in mind, let’s take a look at the things we’ll see this year.

While most of us refer to the smart home as “smart”, we should actually switch over to “connected home”, because that’s a lot more suitable. However, machine learning is getting incorporated into a lot of devices, and it does make them truly smart. It gives them the ability to think and make decisions, such as with Nest thermostats that can adapt to the homeowner and regulate the temperature accordingly. 2020 will be the year where we start to see a lot more AI-driven devices, which will make use of advanced features such as facial recognition.

One of the major problems of a smart home is the number of different protocols and communication standards we have at the moment. It’s basically a puzzle to fit everything together and make the devices work with each other. However, we’ve got a lot of major companies (think Google, Apple, and Amazon), that are trying to use Zigbee as a standard instead of all those proprietary protocols. This will make things a lot easier, as you will be able to choose which camera, which motion detector, and which smart lights set to get, knowing that they’ll all work with each other well.

We’re facing a vastly increased life expectancy, as well as a growing elderly population. It’s no secret this puts a lot of stress on both doctors and hospitals, and there’s a big chance that if these trends continue with no changes, things won’t be pretty. However, we already have devices that can help quite a bit when it comes to healthcare. A great example is the Apple Watch, that can actually do an ECG and tell you if there’s a problem. With devices like this becoming more widespread, we’ll be able to take better care of ourselves.

ALSO READ  Everything You have to Know About Augmented Reality eCommerce

You’ve undoubtedly heard that 5G mobile networks are rolling out rather rapidly, and a new Wi-Fi standard, Wi-Fi 6, is also being introduced in order to improve stability and get us better speeds. Since home automation devices pretty much rely on an Internet connection, the fact that we’ll get faster and more reliable networks means that data processing will be much better. And this is especially true for cloud-based data.

ALSO READ  How To Trade Your Used Car For Cash

Robots As a Part of Our Homes

Last but not least, this is a trend that actually started off with robotic vacuum cleaners and lawnmowers. But today the technology has advanced so much that they’ll be able to undertake tasks that are a lot more serious, such as cooking, for example. And even more important, they’ll be able to provide companionship and healthcare, which might help quite a bit when you’ve got elderly people in your home that need to be taken care of. Of course, we won’t see them become fully autonomous in 2020, but that’s not that far off, is it?