Home Tech Uber Revamps App in a Bid to Become the 'Operating System for... 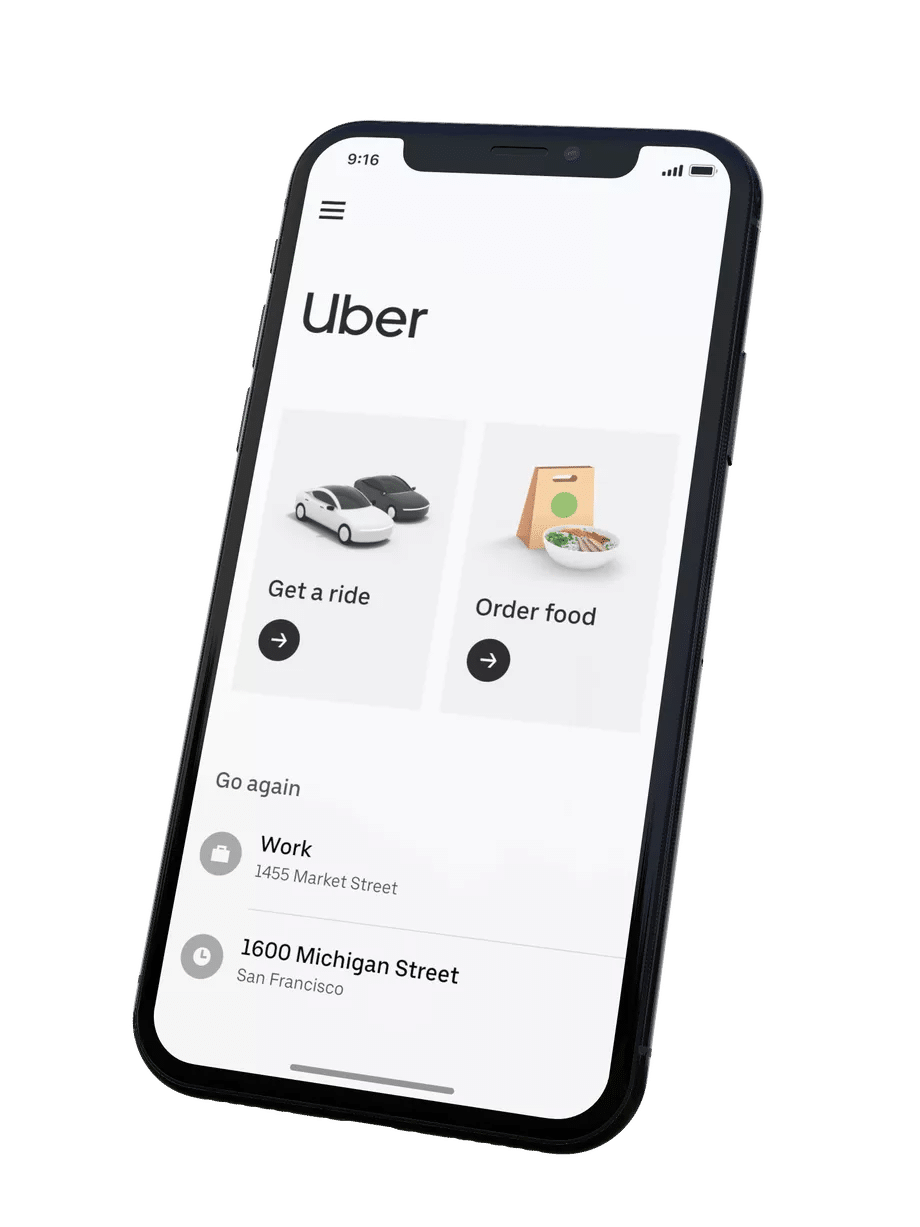 In a bid to become the “operating system for your everyday life,” Uber is rolling out a massive update to its app that will see it merge its ride-hailing and food delivery apps into one. It is also adding a bunch of new security features, alternate transit modes like public transportation, cycling, and more.

The new Uber app will provide users with an option to book a ride or order food on its home screen. It will also list some of your frequently visited places at the bottom. The company is doing an A/B testing and the second version will show the familiar Maps UI along with search bar. It will have two new tabs at the bottom for rides and Uber Eats. For now, Uber is also going to keep all its other apps around.

For security purposes, there is now a ‘Verify Your Ride’ feature in which you will have to verbally provide your driver with a unique four-digit PIN before they can start the ride. The company is also working on a new technology that uses ultrasound waves to verify you are in the right car. The app will now also offer users an option to report any safety incident while they are in the middle of a triple. Previously, this was only possible after a trip had ended. The Uber team, however, will follow up only after the trip has ended.

For drivers, Uber is rolling out an earnings estimator so that they will have an estimate of their earnings. There’s also a new Demand Heatmap which will highlight the areas of heavy demand during a particular time of the day so that drivers can get more rides.

Uber also promised to expand its in-app Transit feature to 7 cities in different continents by the end of this year. It has made the feature live in San Francisco, Mexico City, and Paris from today. The feature brings real-time schedule and fare information from public transportation system to the app.

Uber seems to be expanding and integrating all of its services under one app with this move. It does make sense in a lot of ways as it should help increase the usage of its other services and make people heavily rely on its app. However, none of these updates will address some other major concerns with Uber’s service including that of rider safety, the company’s failure to take proper action when a driver misbehaves with the rider, high surge pricing, and more.