Home How to What are Vulkan Runtime Libraries and Why We Need It?

What are Vulkan Runtime Libraries and Why We Need It? 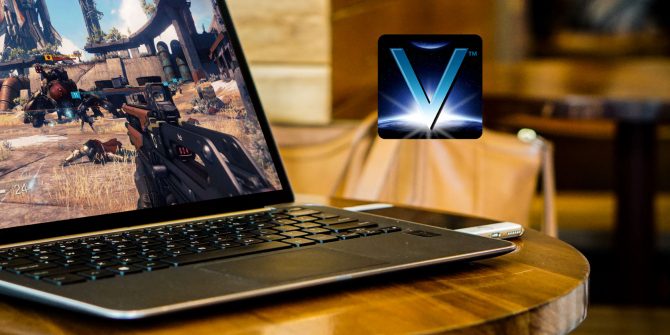 Vulkan RunTime Libraries are normally designed by display card manufacturers like NVIDIA or AMD. The problem is, many users think that Vulkan RunTime Libraries is a malware and they remove it but it is not a virus. So make sure that it is there on your System. Nowadays we see more and more malware attacks and thus computer and Internet users are more careful now. In such a situation, any unknown file name creates worries. 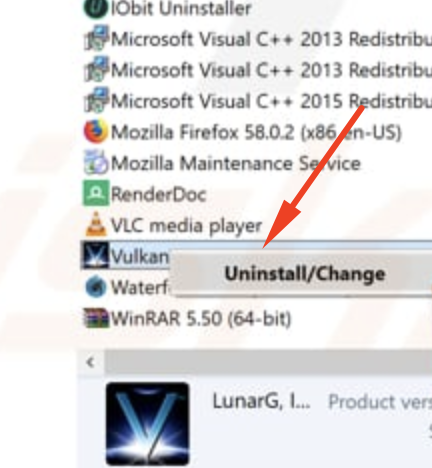 What are Vulkan Runtime Libraries

It was installed by Nvidia when you update your video driver. But keep in mind that, it’s not malware or a virus. So do not remove it. It won’t damage the Windows operating files. A runtime library is always particular to the platform and compiler.

Things to do with Vulkan Run Time Libraries?

You may upgrade your drivers automatically using Driver Easy. So before going to remove any file, confirm that it is not from Vulkan Runtime Libraries. If you’re using a Windows 10 PC, then go to the Settings >  Apps & Features. Search for Vulcan Runtime Libraries. 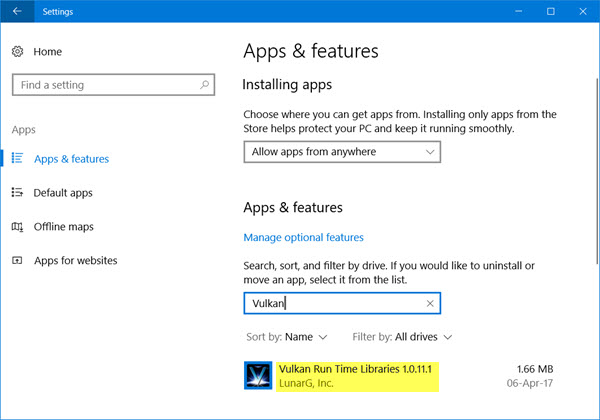 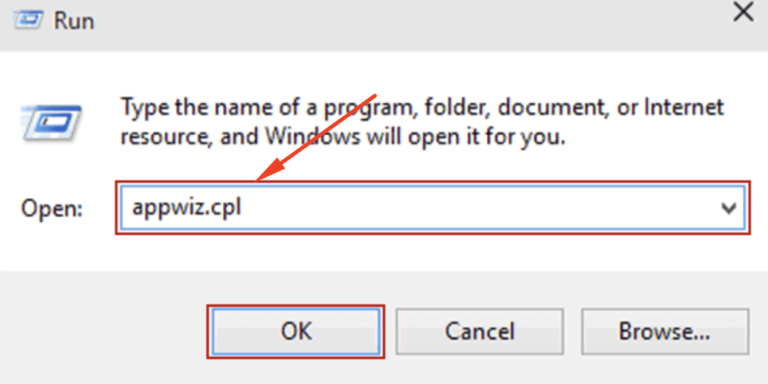 Also, you can go to Settings > Apps and then search for Vulkan Run Time Libraries.

Some Windows 10 users reported that after removing Vulkan Run Time Libraries, Windows Defender stopped displaying malware attack notification. There is no any connection between Vulkan and the win32/subtab!blnk virus.

If you find it, means Vulkan Runtime Libraries is still there and if not then you have to install it. Sometimes Windows Defender or Anti-virus may flag Vulkan as a threat, but it is not. So do not remove it.

Introduction
ALSO READ  How to Fix a WoW Error #132 Easily
AppValley is a third party installer that has been one of the best in a long while. It has a tremendous collection of gaming,...
Read more
Tech

Introduction
ALSO READ  How to Choose a Laptop for a Student: 5 Models for Every Use Case
AppValley is a third party installer that has been one of the best in a long while. It has...
Read more