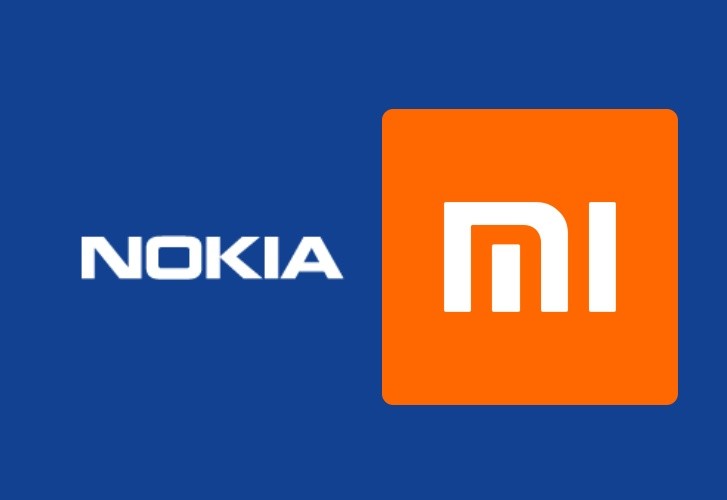 Xiaomi has recently registered a research and development company in Tampere, Finland. The firm is officially registered as Xiaomi Finland Oy and will focus on the development of camera technologies as reported by SuomiMobile. 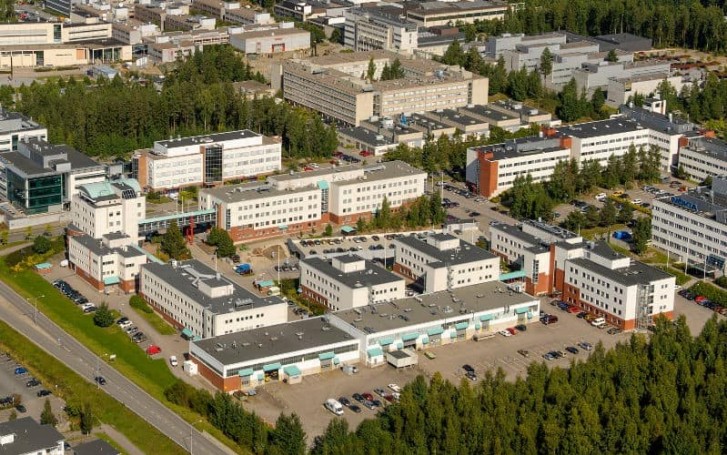 Software R&D, IT systems and telecommunications equipment will be other points of focus for Xiaomi’s Finnish department. David Arthur Felix who is the CEO of Xiaomi Finland has been appointed Managing Director of the newly found company.

Two years ago, Nokia and Xiaomi signed a collaboration agreement which was centered around licensing patents between the two companies. Nokia agreed to provide network infrastructure equipment to its Chinese partner and give access to its patent-rich portfolio. This new expansion by the Chinese company might be a result from that partnership to at least some extent.