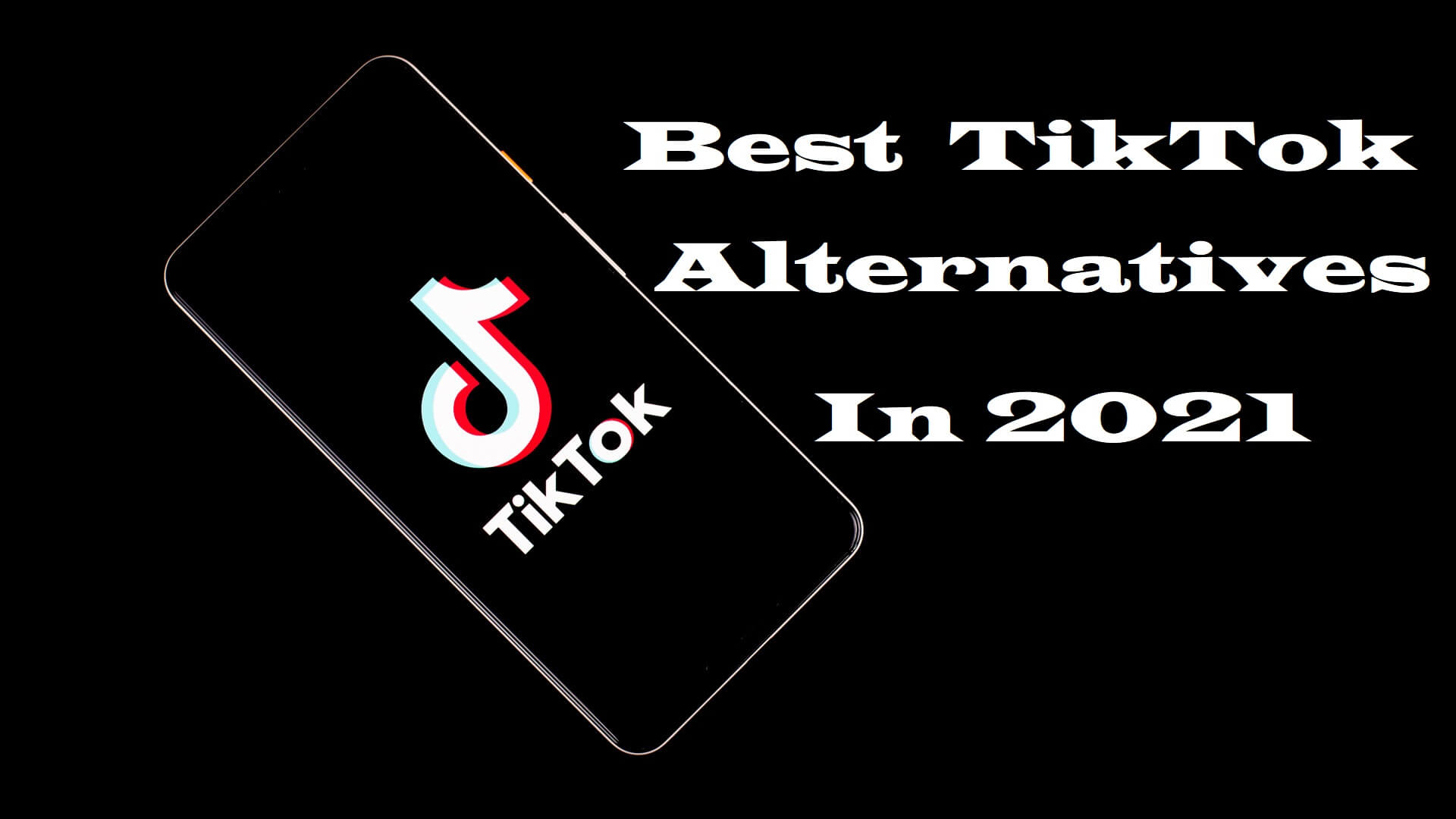 TikTok is one of the leading video-sharing social networking sites. More creators uploading their content and users watching their videos. Well, about 800 million active users till now.

As you know, the Government of India has recently blocked 59 Chinese applications and the list includes the controversial Tiktok as well.

In this article, we have compiled a list of some of the best TikTok alternatives that can be easily used on both iOS and Android.

Yes, there are many TikTok alternatives that can be used to both create and watch short videos. These Android applications like TikTok come with an inbuilt video recorder and editor. Moreover, some feature-packed TikTok lookalikes even permit creators to monetize their content and earn rewards or money.

Byte is one of the best and new TikTok alternative. It’s from one of the creators of the now-defunct Vine application, which assist to popularize short-form mobile application videos. It has seen a surge in application downloads over the last summer. Users have downloaded it to assist create short clips that can loop over and over again. The application also has its own “communities” where you can browse through videos under “funny”, “horror”, “cinematic” and many more categories. It’s one of the easier and best alternatives of TikTok to use.

India has already blocked TikTok and other similar video content applications, so there’s a huge rush to create new applications that gives the same services. One of them that have become well known in that country is Chingari. Like TikTok, it permits creators to fastly record and upload short videos, often with music and other audio tracks. It fastly allows users to share videos with family and friends. While it lacks some of the features that will be added in the coming weeks and months. This application is great alternative for people in India since it is an application from there.

Dubsmash has been around for several years, yet it has many of the same features as TikTok. Its main feature is that it permits video creators to select music or audio content, and then record a video with the subject of the clip lip-synching to the audio. It become very popular a few years ago but lost many users to other applications over the years. However, in the age of TikTok, Dubsmash has gain a second wind, and it’s now regaining some of its earlier popularity. In addition to its lip-syncing features, you can also add visual effects to your Dubsmash video clips.

Instagram is another decent alternative for short video content. You can post videos to your feed with many hashtags to get attention from non-followers. Of course, you also have the choice of doing live video, posting video to your Stories and other stuff too. This is about as good of an choice as Facebook in most respects.

Instagram Reels is the direct entry in the many TikTok alternatives. In reality, the application is considered a smaller, but semi-separate feature of the main Instagram application. Videos are limited to 15 seconds, but you can string all together. You can also add different types of effects and music from Instagram’s library of content. The great advantage of this application is that Instagram creators, many of which already have great numbers of followers, can create TikTok-like videos without having to use TikTok.

Likee is one of the most popular TikTok alternative on the list. It’s kind of mixture between YouTube and TikTok. You can create shorter videos just for the memes or you can go live and do long-form content if you love to. Of course, viewers can select from a large selection of content as well. There are some little filters like a hair color changer and some other stuff too. It’s a bit closer to TikTok than most of the others on the list and it’s a good overall alternative.

Snapchat has been around for a long, long time. However, it has also shown a bigger boost in popularity this year, thanks in part to the success of TikTok. Snapchat has been used for years to make short-form videos that are designed to disappear after a relatively short time. It can also be used for chatting, sharing of photos, and many more. It’s the most well known, and best, TikTok alternatives.

Triller is a relatively new addition to the short video creation collection. However, it’s being used by music artists like Chance the Rapper and Justin Bieber to assist to promote their music. Even many comedians like Kevin Hart have used it to upload comedy bits. Triller not only permits creators to create videos on their own but also permits for groups to collaborate on video creation. You can also add in filters, text, and different effects to each video.

Zoomerang isn’t a stage for viewing video. However, it’s a good short video editor for Instagram, TikTok, Facebook, etc that easily replaces the TikTok editor. This one comes with some good tricks and effects. It is full of a library of over 100 such effects. There is also an optional subscription for ad-free editing and some additional features. At the end, the developers have quite the social media presence and sometimes post creator videos just to provide them some juice.

Making short videos and stories online has become quite a popular trend among the youth and the developers. Therefore, come forward to bring you a list of great applications.

Let your creativity run free and make use of the applications mentioned above in this article.
We have handpicked some of the best alternatives so that you don’t have to wander off in finding of them to hundreds of places.

This post will explain alternative to notepad. With the development of innovation, computers have evolved so much. They are utilized for from fundamental things...
Read more
Internet

In this article, we will go over Kafka Alternatives. The Apache Kafka is a shared streaming program that was initially developed by LinkedIn and...
Read more

If you've gone to the bother of installing drywall sander, you don't want a shoddy sanding job to damage...
Read more
ALSO READ  How to turn off Snapchat location