Home How to Can Smart Pillows Help You Sleep Better? 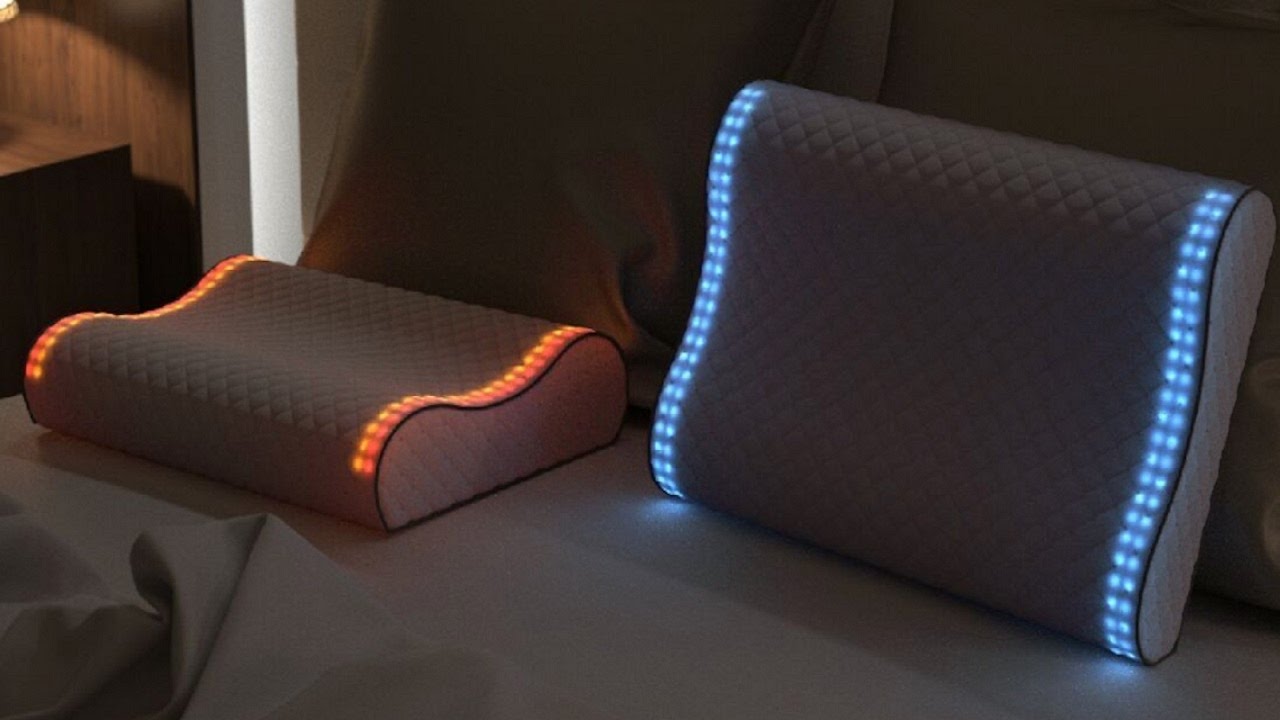 Millions of people struggle with insomnia each and every night, tossing and turning because they can’t fall asleep and get the rest they so desperately need. While some people have tried medication when it comes to securing the shuteye you need to thrive, others have relied upon old folk tales and internet rumors in a desperate effort to sleep better. These days, however, these old methods are falling by the wayside as more advanced technology takes over and promises to reshape the future of slumbering.

Certain “smart” items, like smart beds, smart sleep masks, and especially smart pillows have arrived on the open marketplace with proclamations that they’ll help you sleep better. Can smart pillows and other technology really help you get the sleep you need? Here’s a review of what we know thus far.

We don’t have to guess when it comes to ascertaining how many people aren’t getting enough sleep. According to the CDC, which probably has better data on this issue than anyone else, approximately one out of every three American adults are struggling to get the amount of sleep that they need. This is a truly disastrous statistic, as failing to get the rest that you need means you’ll have a lackluster work performance, struggle in school, and face serious mental and physical health problems.

Medical specialists, entrepreneurs, and tech innovators have tried to solve this problem for countless years without much luck. Despite the prevalence of medication and other sleep-aiding techniques, millions of insomniacs still toss and turn until the sun rises. These days, though, an explosion in smart technology is promising to deliver better sleep remedies than ever before. Smart beds which monitor your sleeping habits and conform themselves to your body shape have been prevalent for years, but now smart pillows are emerging with a promise to do even more for insomniacs.

The technology marketplace is rife with reviews for smart pillows that promise to change how you get your rest. These smart pillows look like regular pillows, for the most part, though they often have controls on the side or back of them which are neatly hidden from view most of the time. This may sound uncomfortable to some, but most consumer reviews and professional reviews alike say that these remotes and the electrical components within these smart pillows are mostly if not entirely un-noticeable when you lay your head down.

So, how do they work? Every brand is different, but most of them have batteries which are easily recharged with USB cables. They come equipped with smartphone applications that collect data so that you can learn more about your own personal sleeping patterns.

Some people are concerned about the rapid proliferation of the internet of things, and feel as if digital technology has become far too important a part of our lives. Nevertheless, most consumers love the gadgets that now stock modern stores and digital shopping spaces. The Washington Post has even done a review on the various gadgets that appeal to insomniacs in this day and age, and we can expect more of these products to emerge in the forthcoming few years. Many modern smart pillows have interesting features which help you stop snoring, track your restless movements, and alarm you if you make peculiar motions which may disrupt the sleeping patterns of the partner you share a bed with.

Do they work? For the most part, yes, though they require some maintenance. For instance, Sophie recommends replacing memory foam pillows every 12 months, as not all of these products are built to stand the test of time. Certain smart pillows may have lackluster batteries which need to be recharged more frequently than others, too, so brand choice will matter when you make your own purchasing decision. Some smart pillows have features which ensure that they’re always cool, so you don’t have to constantly flip your pillow over when the nights get hot and you begin to sweat.

Smart pillows are quite a promising innovation, and they’re already becoming popular with insomniacs who have some money to spare on fancy gadgets which help you slumber. Nevertheless, some individuals will face serious problems when trying to get some sleep that no product can fix. You may need to contact a medical professional if you’re perpetually tossing and turning, for instance, and should understand that self-diagnosing yourself as an insomniac is a bad idea. Instead, rely on the advice of true professionals who are certified and understand what they’re talking about.

When smart mattresses hit the marketplace just a few years ago, they quickly sold like hotcakes. Now, smart pillows are the latest sleeping fad, and we can expect these IoT-compatible pillows to rapidly spread across the bedrooms of the nation. Be sure to carefully review the various brand options at your disposal before making a final purchase, and you’ll soon be sleeping soundly like never before.