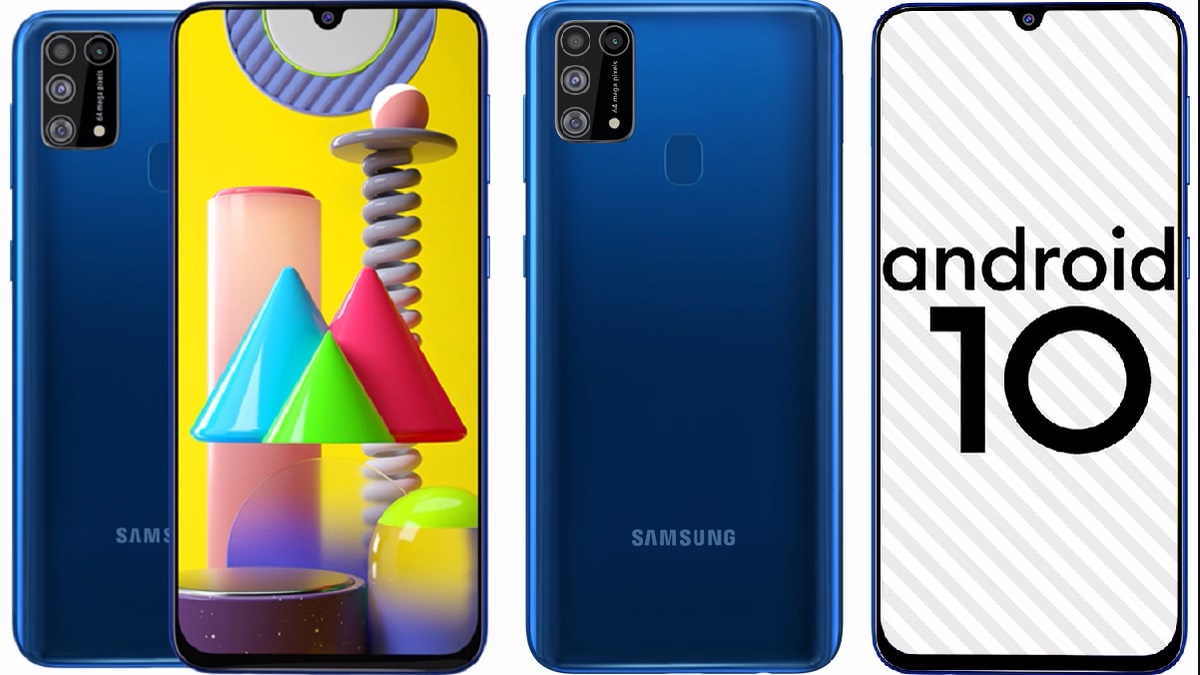 “The Galaxy M series has proved extremely popular around the world and its newest addition, Galaxy M31, is set to continue that success” said Conor Pierce, Corporate Vice-President of Samsung UK & Ireland. “The M31 brings innovation to where people want it most; a beautiful display, powerful camera and huge battery life; and all this at a very accessible price point.”

Galaxy M31 sports a 64MP quad-camera setup, capturing stunning pictures with depth, detail, and definition. The device features an 8MP Ultra-Wide lens along with a 123-degree field of view allowing users to capture the world as they see it. It also has a dedicated 5MP Macro Lens for close-up shots of objects that you love and a 5MP depth lens for amazing portrait shots with live focus.

ALSO READ  How to Find the Right Laptop

Samsung has seen success with the Galaxy M30s, so it didn’t want to fix what isn’t broken. What the company has done is upgraded the RAM, put in a fourth rear camera, and preloaded Android 10. The Galaxy M31 does not feel like a completely new device, but more like an update to the Galaxy M30s.

The Exynos 9611 is capable but we wouldn’t have complained if this phone had a more powerful processor to fend off the competition. The upgrades make this phone slightly better and more versatile, but it isn’t a significant step up.

If we talk about the unique desktop operating system ever, without any doubt, best windows 10 themes will be at the top of the...
Read more
Computer

The 10 Best Adobe Photoshop Alternatives in 2021

Although Adobe Photoshop Alternatives is a wonderful program, it can be overkill for everyday image editing. Let’s look at the ten best Photoshop alternatives....
Read more
Computer

This video editor for Mac can edit 4K videos too along with timeline editing.It can be particularly challenging to find a good video editing...
Read more