by Bella Jack
in Internet, Wordpress
0

Media houses, which are springing up all over the world, are a powerful medium for changing people’s ideas. Journalism is supposed to be truthful. Unbiased News Sources, on the other hand, are becoming extinct in the battle for viewership and TRP.

The distinction between popularity and trustworthiness is razor-thin. I feel that media people should be well-versed in it in order to be genuine in their job.

Many people rely on news websites to keep them up to date on what’s going on in their communities and across the world. However, with most Unbiased News Sources being skewed in some manner, it’s rare to find any that are objective and present the facts properly. For good reason, public trust in the media is at an all-time low.

According to Statista, at the end of 2020, 53 percent of people polled around the world had faith in traditional media, while 56 percent had faith in search engines.

What is the definition of unbiased news sources?

In the field of journalism, the phrase “unbiased” can refer to a variety of things. It might indicate that a news organization is run by a certain individual or group in some circumstances.

In other situations, it might indicate that a news organization is controlled by a certain political party or philosophy. However, the degree of objectivity varies from one source to the next. It’s crucial to understand what “unbiased” implies if you want to know where you stand on current events.

Are There Any Newspapers That Aren’t Biased?

Social media was rated as the least trustworthy source not just internationally or Unbiased News Sources, but also in each region of the world. By far the least trusted news source in Europe and North America, social media, and a study done in the United States revealed that the majority of social network news was biased. Even if there are fewer ethical news sources, they are not extinct. Here are a few news sources that I believe are trustworthy sources of information. 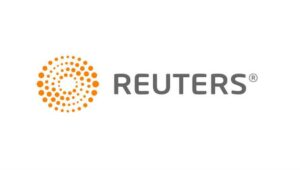 Paul Reuter founded Reuters, one of the world’s largest news organizations, in London in 1981. To convey and preserve ethics, values of integrity, and speed, Reuters journalists generally follow the Reuters handbook of journalism.

They give reliable news that includes in-depth analysis and a worldwide perspective, as well as Reuters graphics, photography, and other features. The following are the key things that drew me to Reuters:

It was formed in 1846 and focuses largely on the dissemination of news rather than profit. The Associated Press, which is mostly centered in the United States and has its headquarters in New York, has adequate reporters in every corner of the globe.

They give up-to-the-minute news from all corners of the globe, 24 hours a day, 7 days a week, 365 days a year, whether it be business, financial, or other news. We can only rely on the Associated Press for independent and unbiased reporting.

Their journalistic approach is non-aggressive, and the political story appears to be impartial. As a journalist, it has become my go-to source for nearly all the news. 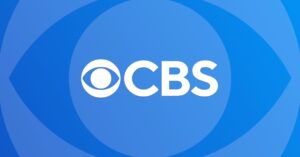 CBS is another one of the leading and unbiased news producers in 2021, according to my research. CBS, which stands for ‘Columbia Broadcasting Service,’ is a news-focused section of the CBS television and radio network.

It has a 24-hour digital news network, which is known as CBSN. CBSN debuted on November 4, 2014, and was the first US news channel to be exclusively available online and on mobile devices.

CBS’s political coverage has a far larger viewership than other networks, and they maintain a mix of language and unbiased reporting. When I thought about or studied CBS, I saw that their story choices favored the left, but that anytime there was a problem, they covered all sides of the issue.

According to a Pew Research poll from 2014, 40 percent of CBS news viewers are leftist. This demonstrates or emphasizes that the majority of liberals regard CBS as an objective news source.

The Walt Disney Firm owns the American Broadcasting Company, which began as a radio broadcasting company and is today the largest television network in the United States.

In a 2020 poll, roughly 21% of American people said ABC was an excellent source of reliable news and information.

ABC News, the company’s online gateway, also delivers timely and objective news. ABC News has a team devoted to producing outstanding content. They represent the news through audio, video clips, and photos, in addition to news articles, which attract a lot of interest from visitors.

It’s a public broadcasting network located in the United States. PBS is a non-profit organization formed by a group of member stations, the Corporation for Public Broadcasting, and donations from private organizations and individuals.

PBS is regarded as one of the most respected news sources in the United States, as well as a reliable and neutral publication. However, we can not consider it to be the finest news source for the following apparent reasons:

PBS’s news is only shown for one hour, the News Hour, on weekday evenings, although other news telecasters broadcast it every day. It never concentrates on current events or stories, but rather on a thorough examination of a big subject. 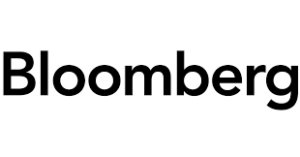 Bloomberg is a global American television network that focuses on business and marketing programming. It is owned by Bloomberg LP.

Bloomberg is a one-of-a-kind digital source platform that displays in-depth and real-time news. Institutional experts will find it very useful.

Bloomberg is now a multimedia company. It includes the magazines Newsweek and Bloomberg Businessweek, as well as the television program. 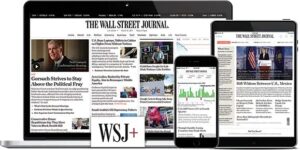 The Wall Street Journal is a daily newspaper located in New York City. It is published in English and focuses mostly on American business.

The journal is published six days a week and is published in broadsheet style. It is a record newspaper that focuses on business and economic news.

The Wall Street Journal is one of the most costly publications, and it covers both the right and left sides of the political spectrum. Its editorial is a little right-biased in my opinion, but it always tells the truth and is equally left-biased in other articles. 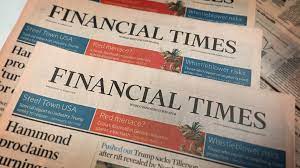 Nikkei, a Japanese corporation, owns the newspaper, which is located in London. It is regarded as one of the most authoritative sources of business information in the world, with a reputation for providing sharp and accurate news and commentary.

Its editorial is more independent and Center-Right than the Wall Street Journal’s, and it might be regarded as more liberal. They stay up to speed on corporate and financial market analysis and provide in-depth company analysis. 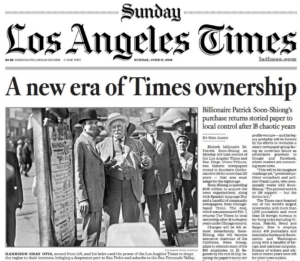 The Los Angeles Times is the second-largest and fourth-most popular newspaper in the United States.

Los Angeles Times communication LLC owns the newspaper, which was founded in 1881. It is mostly distributed throughout California and is widely regarded as a reliable source of breaking news, sports, politics, and entertainment from across the world.

The Los Angeles Times is an unbiased publisher. It does a fantastic job of presenting and supporting the facts. They also make changes as needed and always report the truth. The Times of Los Angeles is considerably more focused on increasing circulation and providing more trustworthy news.

It is a weekly worldwide newspaper published in both print and digital formats that focuses on current events, politics, technology, and business-related information and stories. The Economist group owns the daily, which has editorial offices in the United States, Europe, Asia, and the Middle East.

The Economist, in my opinion, is one of the most objective news providers. The Economist’s main focus is on political, technological, and economic concerns. While browsing this newspaper’s internet platform, I discovered that it is attempting to resurrect 19th-century liberalism by bringing together the left and right wings. 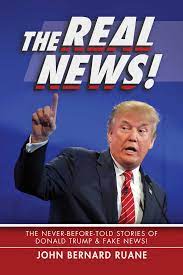 The Real News is a not-for-profit news outlet based in Toronto, Ontario, Canada. It features interviews with economists and politicians, as well as multi-segment conversations on important subjects. TRNN:- With the help of viewers, True News Network offers relevant and trustworthy news. They are not supported by businesses, the government, or even advertising. They are entirely reliant on audience donations. 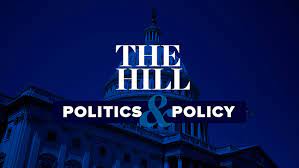 It is owned by News Communication Inc. and is a political newspaper located in America. It was founded in 1994 and is known as Capitol Hill in Washington, DC.

The Hill, a true media platform, expands its reach with the launch of ‘thehill.com,’ a digital platform. The group aims to inform the public about current events in politics, business, and international affairs.

Its material focuses on Congress, the White House, and federal campaigns. It provides a thorough understanding of legislative choices.

They go to great lengths to obtain accurate information and provide it to their viewers. Some people believe that the internet platform is more right-wing, yet we can state that ‘The Hill’ is a reliable, honest, and fair news source.

The current generation is dealing with a massive information overload disaster. Biased news adds to the mix, destroying the validity of the information as well as the media’s credibility.

Nonetheless, these media companies are a beacon of light for truth seekers, giving the public hope for a more truthful future. Genuine information given by these organizations is a breath of fresh air for the rest of the globe. Personally, as someone who grew up in an ethical atmosphere, I rely on these platforms to create opinions on any topics that I think are the driving force behind all of my actions. Truthfulness, like truthful media, promotes harmony to the globe.

10 Best Sportlemon Alternatives You Can Find In 2021