Despite the fact that the Play Store has a plethora of great mobile Free Offline RPG Games, most of them require an online connection to give a complete, unlimited gaming experience.

Many people like to play different games depending on their interests. As a result, we’ve compiled a list of the Top 15 Best Free Offline RPG Games in 2021 for people who like to play RPG games. Let’s take a look at each game individually.

As a result, gamers are frequently obliged to be near an online connection in order for it to function. However, the popular role-playing Free Offline RPG Games are now available for free offline play, allowing gamers to spend hours immersed in intriguing storylines, attractive characters, and interesting graphics. 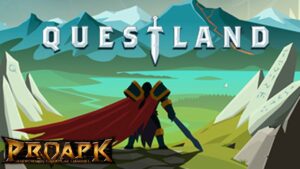 Role-playing games are usually unique and provide players with an incredibly enjoyable gaming experience. Questland is a fantastic RPG that harkens back to the thrilling epic journeys of old.

The game is simple and pleasant to play, with simple controls and extensive hero customization on each level. Once you’ve downloaded the app, you’ll be able to begin your incredible journey fighting huge creatures in an engaging PvE campaign.

You are the hero, and between battles and monthly live events, you will receive an unexpected spectacular treasure. 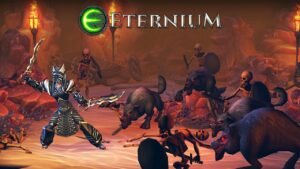 To play this premium action-based Free Offline RPG Games, you don’t need the internet or to connect to a server. The player runs about, discovering various ruins and dungeons, utilizing magic, and fighting evil people, as in other mobile action games.

If you have the most recent DLC, you do have a storyline with plenty of loot to pillage and other fun gaming activities. This is one of the most popular freemium action games in the RPG genre.

D&D, being one of the finest free offline RPG games, now allows players to play the original D&D game with new features. You may choose your favorite character and begin playing this text-based game at any moment.

The game transports you to a world of vast conspiracies with the characters from your favorite novels, and it feels like true role-playing in its purest form. 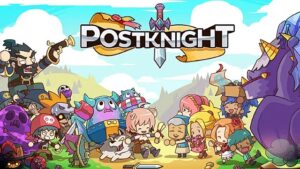 Postknight is an engaging role-playing game with bite-sized storylines. In the great realm of Kuresta, our protagonist, Postknight, is dealing with perilous deliveries.

The app is well-optimized, and it was named Best Indie in the Google Play Best Games of 2017 competition. You can travel as a post knight, racing to make quick deliveries and increasing your strength, mental agility, and other abilities. 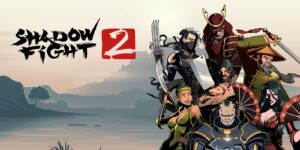 Shadow Fight 2 is a highly addictive game from the creators of the cult Android hit Vector. This immersive role-playing game combines classic fighting with role-playing to produce something intriguing.

To battle the opponents, you are armed with a variety of deadly weapons and martial arts skills. What makes it special is the amazing plot and the fact that you go through six distinct planets, each of which allows you to design a fighter. 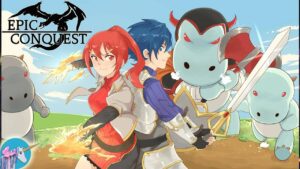 Because of the smooth control mechanism in the game as a whole, Epic Concept earns a spot in the Free Offline RPG Games in 2021.
The software allows you to journey through a lovely romance narrative with up to four characters that you may customize.

Users can play at four different levels of difficulty, including unique mastery and skill levels. You may now change into super-warriors or heroes and explore dark caverns, dungeons, and other locations. 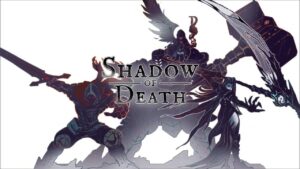 Shadow of Death is a visually gorgeous RPG game with a unique animation technique. This weapon-based game lets you fight like a warrior in a high-octane, realistic 3D setting.

The game is designed to work well on mobile devices and huge displays, allowing you to fight indefinitely. The easy touch screen controls let you use a variety of powers to defeat the foes on your path. 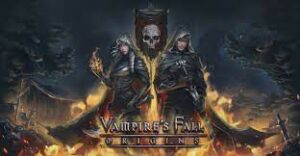 Vampires Fall is a fascinating old-school role-playing game. This is the moment to put your endurance to the test in classic PVP combat. You will enter an immortal universe after each match you win.

You have three separate skill trees and fourteen talents to choose from when customizing your character. The game’s interstitial pop-ups assist you in surviving for a long time and immersing yourself in the tale. You’ll be able to play in a variety of settings and with a variety of armor and weapons. 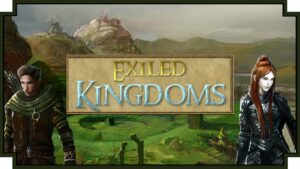 One of the top Free Offline RPG Games in 2021 is Exiled Kingdoms. Here, you may explore a unique and tough environment in which you must survive for an extended period of time.

The game is based on traditional RPG games and employs the same gameplay mechanics. After each mission, you receive improvements that help you grow your character, and you may interact with hundreds of individuals in long, engaging discussions.

There are around 30 levels and 29 missions in the free edition. A premium edition featuring hundreds of places, quests, and more sophisticated capabilities is available for a single in-app payment. 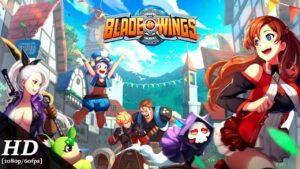 Blade & Wings is a potential mobile-friendly RPG game that is now ranked among the top 15 Free Offline RPG Games in 2021. The game progresses in a compelling tale with difficult tasks for you, the story’s hero.

Unlike other RPGs, gamers may personalize their pets, which can be quite helpful in combat. The game allows players to take on the role of a powerful member of the NPC forces against other players and ferocious opponents. Play online and climb the leaderboards to become a champion.

Alto’s Odyssey is a relatively recent offline game that does not require the use of the internet. The player skis down the slopes, leaps, and collects cash to earn prizes such as more customizable components in this side-scrolling infinite runner.

The game is great for people who enjoy basic mechanisms and don’t anticipate any prizes, plus it comes with appealing and bright visuals. As you progress, the only significant controls you have are mid-air leaps and flips. Ads are present in the free version, which may be eliminated in the premium version, but you can also purchase coins for greater customisation. 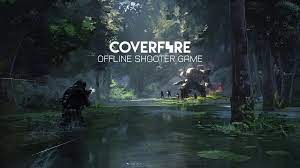 One of the greatest offline single-player games you’ll ever play. Cover fire allows you to participate in specialized sniper shooting skirmishes with unique events such as Zombie Survival and Black Ops.

To battle in the dangerous conflict zone, you can modify your character and weaponry. Your mission is to be the best shooter in the world, competing against other players from all around the world for the top spot on the online leaderboard. 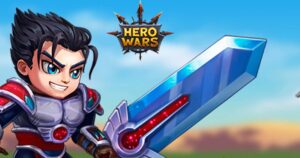 Hero Wars is a popular role-playing game in which the hero uses his special abilities to go through a fantasy fight realm. You may earn talents and level up your character to become the Dominion’s most powerful protector.

The game transports you to a world where you must escape a deadly virus and live in the post-apocalyptic Soviet Union. After the nuclear war, the globe was destroyed by radiation and terrible viruses.

Throughout this narrative mode game, you must defend your family and kill any enemies that come your way. Users may create their own items in this difficult post-apocalyptic world, which includes hunger games, dangerous creatures, and more. 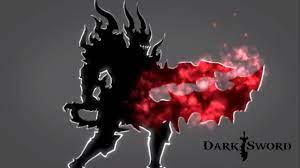 Dark Sword is a dark, stylish, and attractive game with a side-scrolling and slashing gameplay. Surprisingly, the game lacks a clear plot or an open world environment.

Instead, you’ll go through 100 distinct levels with the goal of defeating the dark dragon. Dark Sword also has a thriller tough level for those looking for more intense action.

The list above includes Top 15 Best Free Offline RPG Games in 2021 that you can play without needing to connect to the internet. The list has a wide variety of mobile game titles, each with the ability to excite, engross, and captivate you with its own gameplay, visuals, and characters. Some of these will certainly be worth downloading and playing with your buddies.